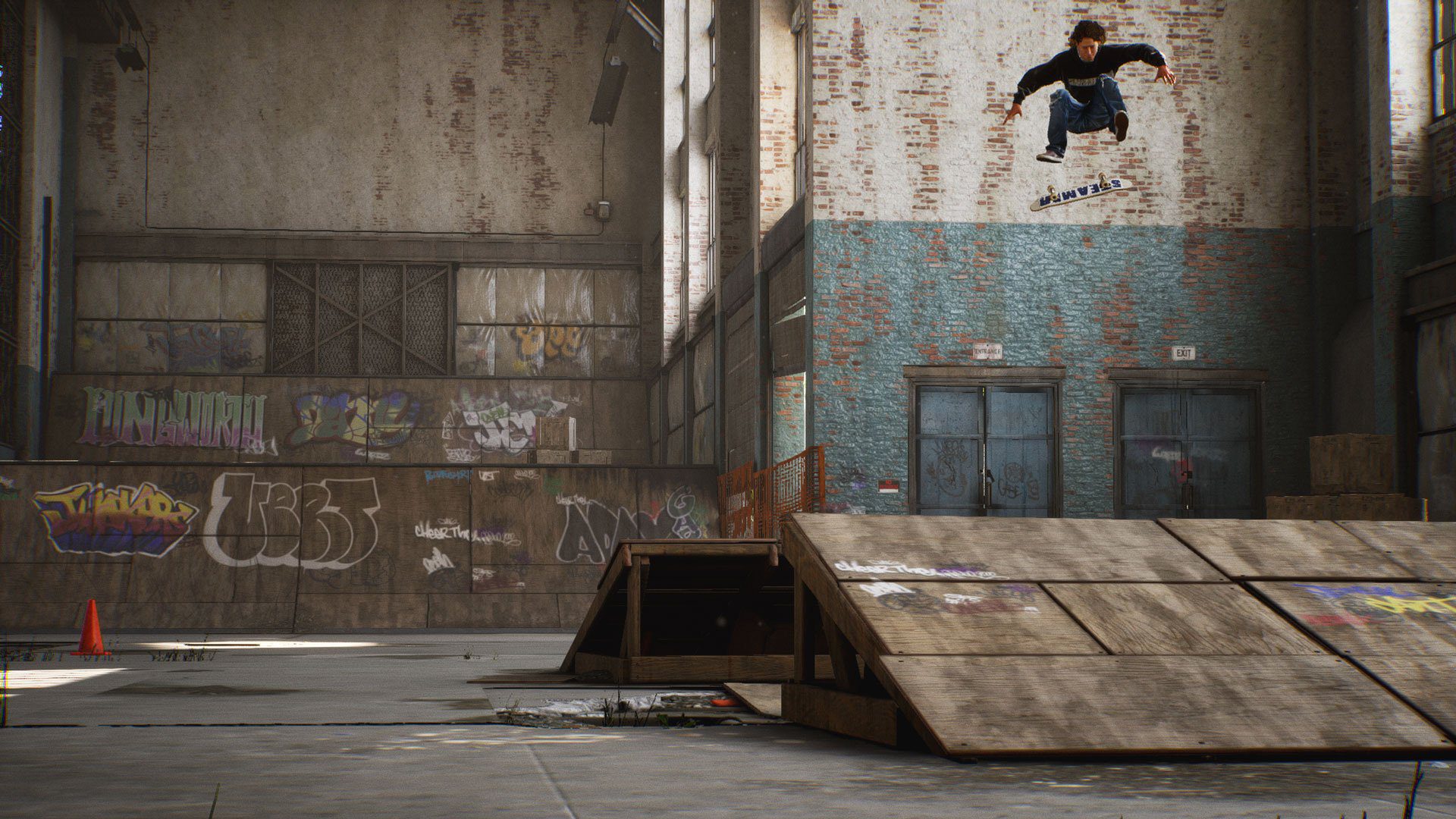 An impromptu live stream hosted by industry figure Geoff Keighley has just confirmed one of gaming’s worst kept secrets. Classic PlayStation skateboarding sims Tony Hawk’s Pro Skater and Tony Hawk’s Pro Skater 2 are being remastered for PS4, PC, and Xbox One. The announcement is the first of many “Summer Game Fest” reveals that Keighley has planned, in lieu of events such as E3 and gamescom.

The remaster is being developed by Vicarious Visions, and will include the original courses, skaters, modes, and – most surprisingly – soundtracks that featured in the original PS1 titles, so it looks like publisher Activision has shelled out the cash for a fresh round of licensing. While almost everything in-game has been recreated from the ground up, the developer has been able to adapt the original physics code for the new engine, and will be pushing as hard as possible for a 1:1 experience when compared to the original games.

Tony Hawk’s Pro Skater was an enormous hit upon release in 1999, and though the series would go on to see numerous highs and lows, there’s no denying that the original THPS 1 & 2 are bonafide classics – titles that are prime to make a welcome comeback. I can hear Goldfinger already…

Tony Hawk’s Pro Skater 1 & 2 launches September 4 on PS4, PC, and Xbox One for $39.99. Pre-ordering the game will bag you Early Access, giving you the opportunity to take the classic “Warehouse” course out for a spin later this summer.