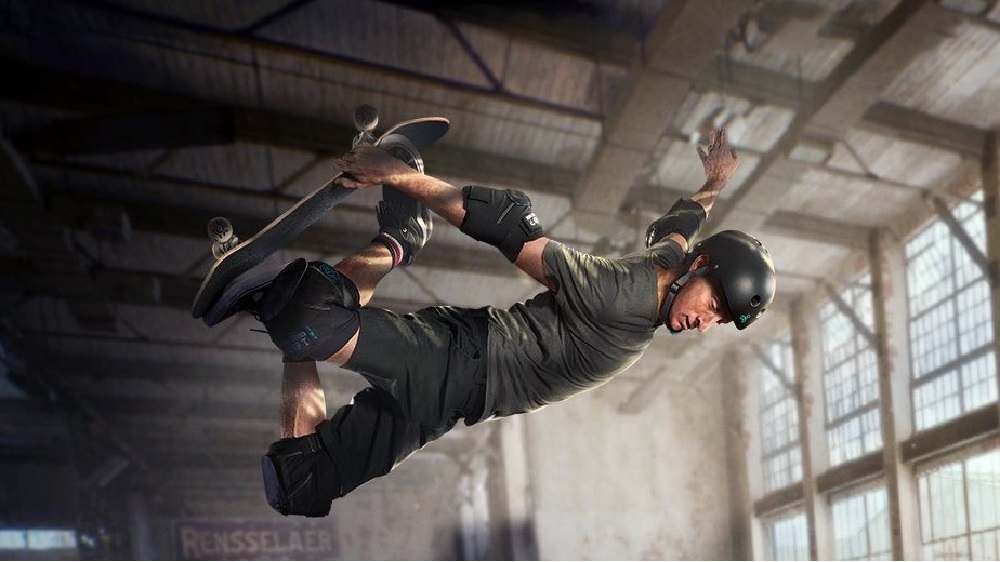 Let’s ride, ride, how we ride

Publisher Activision has proudly announced that recent remake Tony Hawk’s Pro Skater 1 + 2 is the fastest game to hit the one million sales mark in the skateboarding franchise’s storied history.