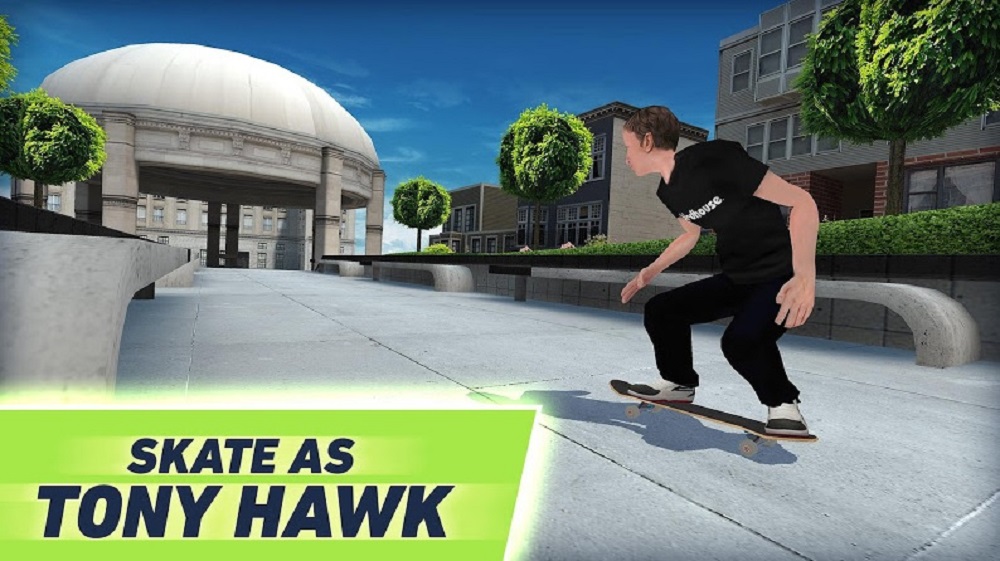 It’s All Downhill from Here

Tony Hawk might not work with Activision anymore, but that doesn’t mean he’s done lending his likeness to video games. Three years after the dismal THPS5, the Hawk squawks again.

Next week, Tony Hawk’s Skate Jam will release on iOS and Android. It’s a free-to-play game with a career mode and global tournaments. The game’s description mentions that players can specialize in street, park, and vert styles. There are more than 15 levels.

This is Tony Hawk’s second proper attempt at mobile. In 2014, a game called Tony Hawk’s Shred Session was tested in various markets but never received a full global launch. (Also, Tony Hawk’s Pro Skater 2 was ported to iOS at one point.)

Skate Jam sounds very Tony Hawk because the Tony Hawk formula isn’t a tough one. There needs to be high-flying tricks, cool jumps, and inflated scores. Properly adapting it to mobile is a whole ‘nother story. We’ll find out next week if Skate Jam pulls a 180 on the current state of the Tony Hawk series, or if it’s something everyone should bail on.