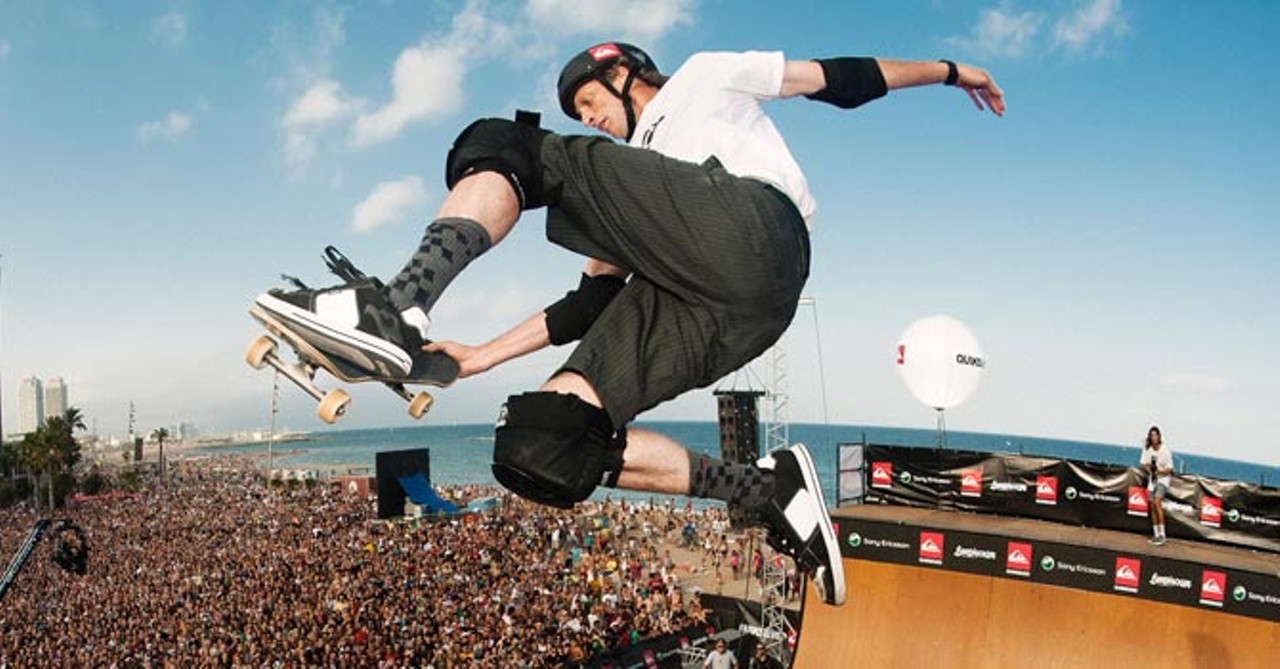 Along with a documentary

For gamers of the late ’90s and early 2000s, the Tony Hawk Pro Skater series was a phenomenon. Not only had we never seen an extreme sports games be so well realized, but each new iteration added so many new elements that it felt like the dawning of a new era of gaming. For many, this series was the first introduction we had to level editing, online play and open world gameplay.

How did these games come together? How was such a simple concept expanded on while maintaining quality? The man himself, Tony Hawk, sent out a tweet telling us that a documentary about the series was in the works. YouTuber Icebears4ever is directing the video, along with input from former Neversoft Producer Ralph D’Amato. Ralph worked on all of the games up to Project 8, so he is well versed in the history of this series.

In addition to news of this documentary, Tony Hawk recently sat down with Jenkem Magazine a few weeks ago to discuss the evolution of the series. The last question brought up the possibility of a new entry, to which Tony Hawk responded, “Not from Activision. I’m potentially working on something but it’s so early I couldn’t talk about it. I don’t have any contracts signed but it’s exciting. I feel like it’s with the right people so I should know more in the next couple months.”

That last bit gets me really excited. I know the series hasn’t seen a good entry in over a decade (5 is a travesty), but the fond memories I have of those first three games can never be replaced. Even going back to the early series today feels great, with excellent level design and tight controls making for an addicting experience. Its sad how many games tried their hardest to copy the mechanics of Pro Skater without putting in the extra effort to craft memorable stages.

For a taste of what this new documentary might entail, why not take a look at Icebears4ever’s previous video on the history of the series.