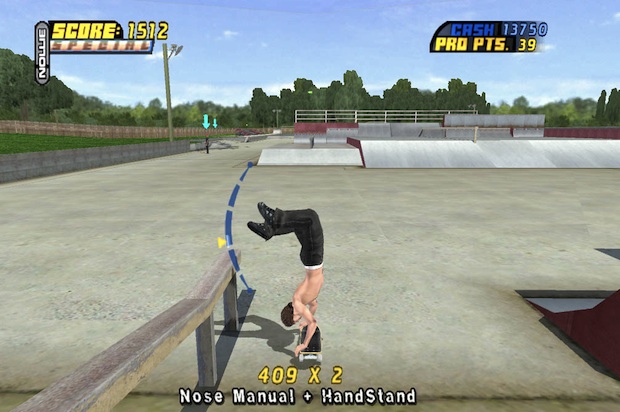 That’s so funny. Just the other day I was saying that Tony Hawk was best with the first two titles.

The teased Tony Hawk game was revealed in a red carpet segment during the Spike VGA preshow. It is called Tony Hawk Pro Skater HD, and it takes from the first two THPS titles to make a sort of best-of game. Of course, they’ll also get a HD upgrade. Hawk says that this will be a digital release, and it will be priced under $20.

More details will be released later in the show.