Tony Hawk 5 will be here at the end of September, and developer Robomodo has drastically changed the art style up as of this week. My take? It’s a clear response to the negativity surrounding the original style, which was criticized as generic and drab.

I mean, I’m still interested (not excited), but I’m kind of a Tony Hawk fanatic. If this can recreate the feeling that the original games gave me, I’ll be happy. For comparison’s sake, you can take a look at the old style below, which basically looked like a retooled Tony Hawk HD.

The new style is found in the gallery and in the header. 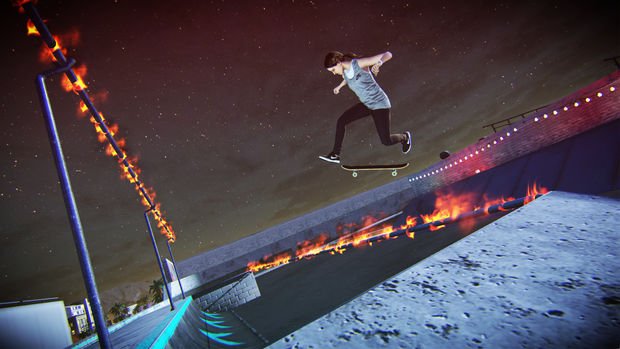