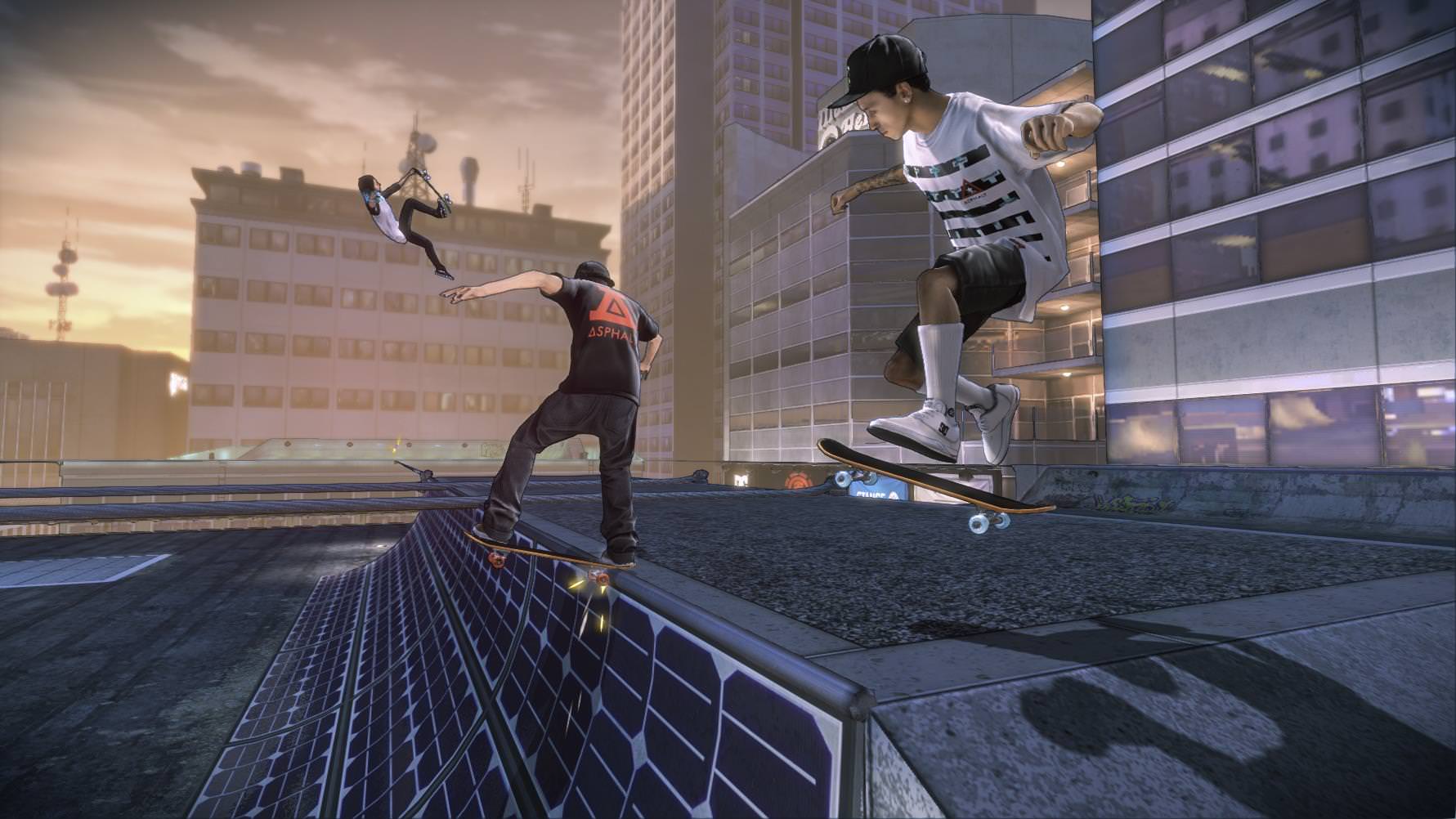 It still has a bit to go

For roughly two months, Tony Hawk 5 has been plagued with bugs, from online connectivity to fundamental gameplay flaws. Finally, developer Robomodo has pushed a patch this month that rectifies some of the problems, while adding two additional levels and a few quality of life tweaks.

Even though this patch does fix some issues based on my testing, it doesn’t wholly make up for some of the other shortcomings, like uninspired mission and level designs. In the end, I really wanted to like Tony Hawk 5, but a complete lack of polish brought it down. I hope this isn’t the end for the franchise — Activision needs to give it another go with another developer before it trashes it.

Check out the full patch notes below.