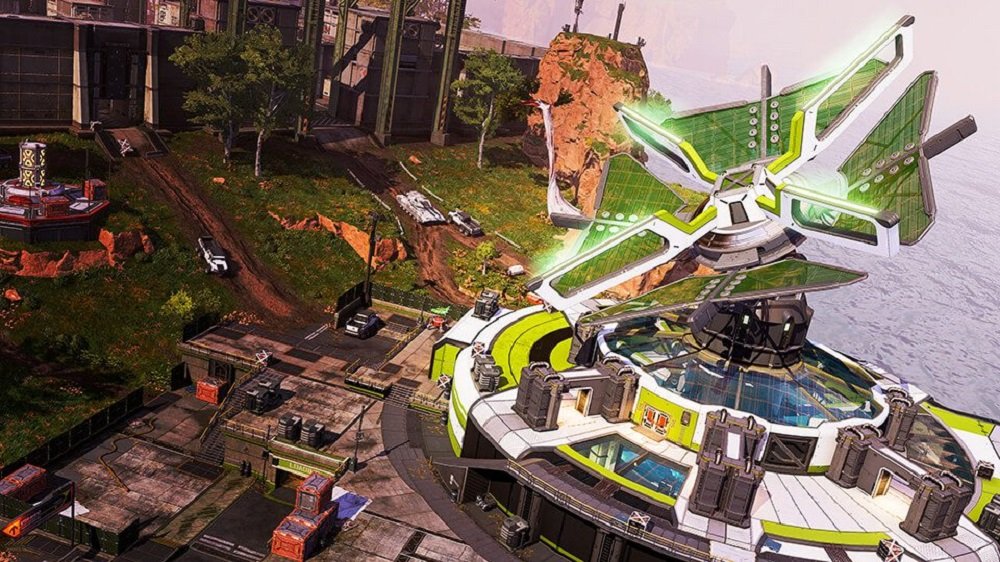 At last week’s EA Play event, Apex Legends kicked off the festivities, probably in part because its news was so pressing: the upcoming Lost Treasures event launches tomorrow. With it come several features that were shown in the video and/or explicitly pointed out by Respawn.

Today, Respawn released patch notes and a developer commentary video, and there is more changing than just the addition of mobile respawn beacons, Crypto’s town takeover, and Lifeline’s ability to have her Drone of Compassion revive teammates without her help. A good portion of the thirteen-character roster is getting tweaked, and some of those tweaks may have a significant impact on how the battle royale’s competitive scene plays out.

The top four picks in the recent Apex Legends Global Series were Wraith, Wattson, Pathfinder, and Gibraltar, and each of those have some change coming. Wraith’s “Into the Void” ability will take longer to activate and her portal’s maximum distance will be shorter. Wattson’s Interception Pylons will now only last 90 seconds each, where they previously could last indefinitely, but she can hold more Ultimate Accelerants to offset it. Pathfinder is getting indirect nerfs: Revenant’s Silence grenade can cancel a grapple in the middle of it and zipline gymnastics will be tougher with a new cooldown. Gibraltar’s nerf is a simple one, with the faster heal inside the dome slowed down a bit.

On the other end, lower tier characters like Octane, Crypto, and Revenant are getting buffs. Octane will be even faster now when he’s using his Stim ability, and his Jump Pads will allow for a mid-air double jump to change directions. Crypto can summon his drone faster and his EMP will now disable Wattson’s pylons, which could have a huge impact on the often defense-heavy competitive matches. Revenant’s Death Totem now has infinite range, but it’ll still be limited by time.

Perhaps the most interesting change is to Lifeline, who isn’t getting a straight buff or nerf, but instead a bit of a sidestep. Now her drone can revive teammates while she continues to fight, which is huge, but that passive ability replaces her old one, which was a 25% heal speed increase. In addition, she’ll be able to summon her drone more frequently and her care package has a chance to contain additional items.

Those are the major changes, but if you’d like to read the full patch notes, you can find those here.