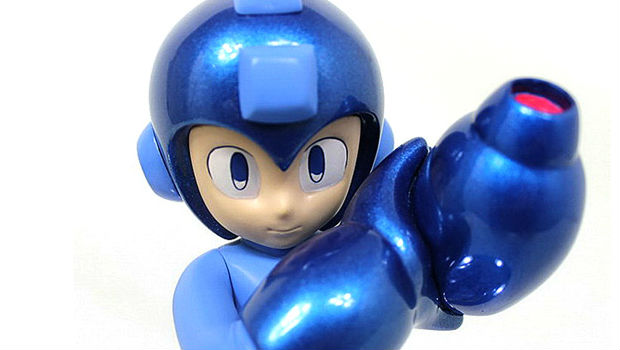 The $100 Mega Man statue that was unveiled during PAX East will no longer take pre-orders after 4/26/13, so if you want it, you better get it now. For those of you who haven’t been following it, the 10 inch statue is a limited edition 25th Anniversary item, with USB powered LED lights and a chrome/metal finish.

Originally the deadline was April 21st, but due to fan demand Capcom has extended it. Also, the statue itself has undergone a few revisions since the unveiling, and Capcom seems to have settled on the one in the header image — what do you think?