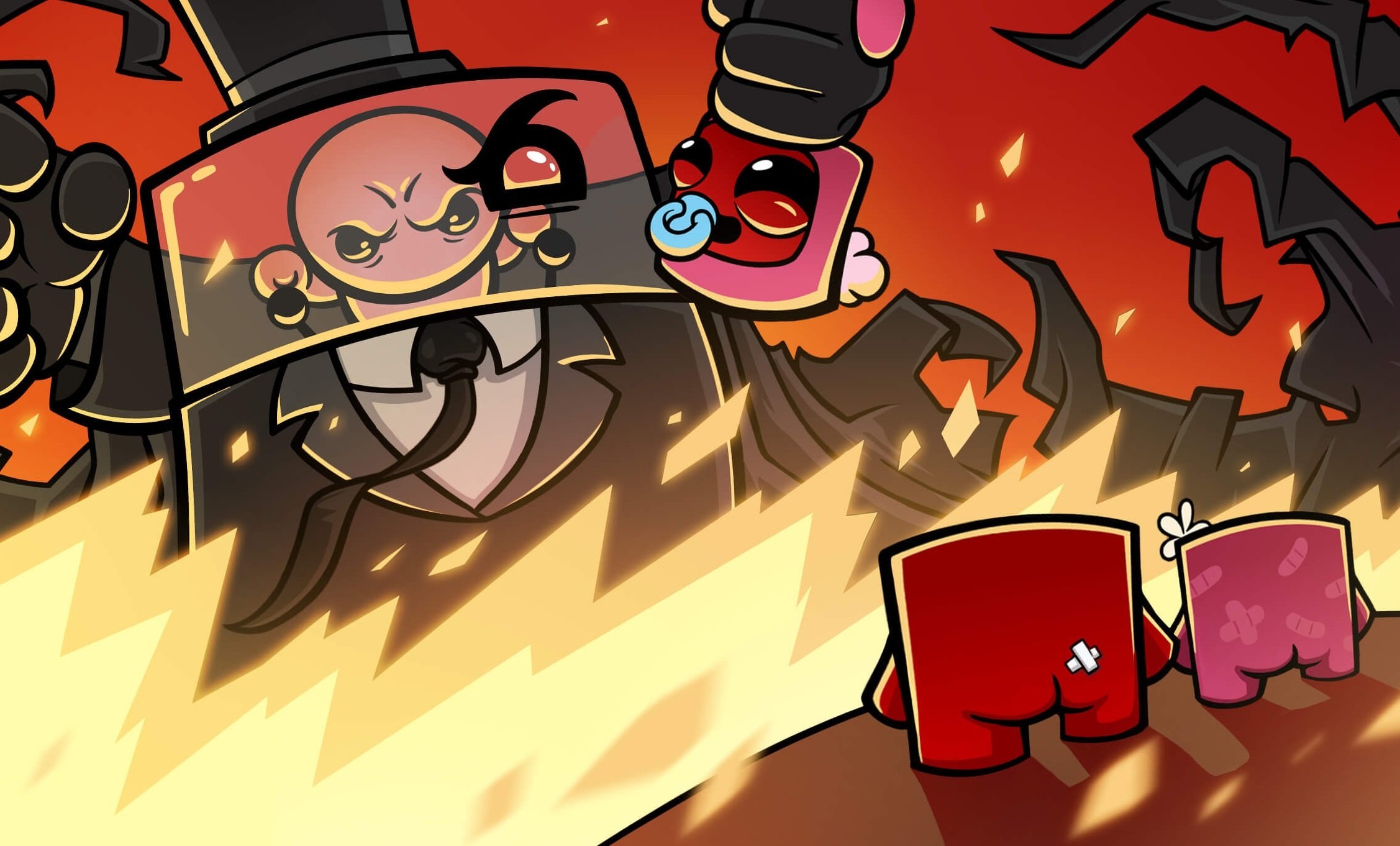 ‘I don’t know who wouldn’t take that deal’

When Super Meat Boy Forever eventually launches, the PC version will only be available on the Epic Games Store. That’s a growing trend in the PC market, as Epic has made a concentrated effort to ink big-time names to exclusivity agreements. Super Meat Boy Forever was one of the first, with its year-long exclusivity announced shortly after the store itself was unveiled.

Super Meat Boy co-creator Tommy Refenes says Epic’s offer was so attractive that he had no problem ditching Steam. In an interview with Destructoid at PAX West, Refenes reminisced on that initial pitch meeting.

“They told me they want Super Meat Boy Forever on the Epic Games Store but it would be a year exclusive. At first, I was kind of like ‘Oh…okay,” Refenes explained. “Then they said they would guarantee our sales. Even then, I’m kind of like ‘I don’t even know what to ask for. So, run the numbers and tell me what you would offer.’ They did, and I was like ‘Yes!’ It was a total no-brainer. After I got the numbers, the level of fear of not launching on Steam for PC was immediately alleviated.”

That’s Epic’s appeal. It’s mitigating a lot of risk out of video game creation by guaranteeing that developers will break even at a bare minimum. It’s a more sustainable model for developers. Refenes says “That’s huge. That’s huge for anyone in any industry to be like ‘When you get done with your work, you’re definitely going to make this much.’ I don’t know who wouldn’t take that deal.”

Refenes adds that Epic’s level of support “is beyond anything [we’ve gotten before].” The promotion that Super Meat Boy Forever has received is something that generally doesn’t happen without a major publisher’s backing. “We announced at The Game Awards, and these are things that I’m not going to get anywhere else. To actually have Meat Boy on the screen at The Game Awards is nuts.” 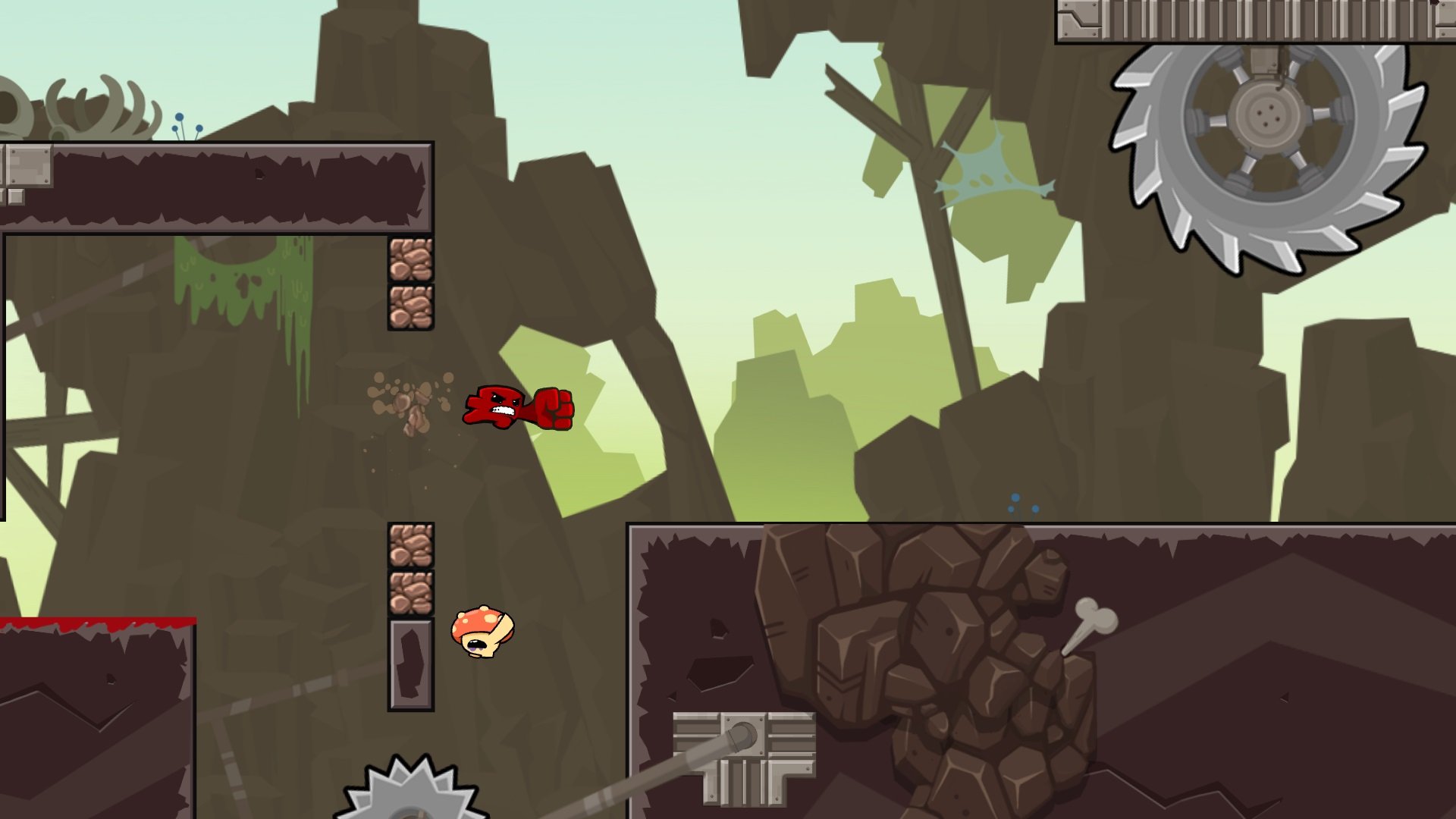 That being said, Refenes expected the pushback on the consumer side. “Gaming is a super important thing to a lot of people. It’s a part of their lives,” he explains. “When something comes up and challenges that, it’s completely reasonable for the reaction to kind of assume the worst is going to happen. I can see the passion of having something that’s near and dear to you change, and being averse to that change.”

He continues “I was completely expecting that, and I was completely expecting people to bring up Tencent stuff. What’s unfortunate is that the concerns some people have are reasonable. You have people who are like ‘It’s not that great of a store’ or whatever. But then you have the wild bullshit of Chinese spyware conspiracy theory crap. It’s like ‘Okay, you people shut up’ because the people who have actual concerns are being drowned out, and I think it’s a shame. They all get lumped together.”

At the end of the day, Refenes seems perfectly happy with his Epic deal and the safety net it affords — even if he ends up losing some sales from people who refuse to buy on the Epic Games Store. It might not even make much of a difference. “I feel like people are going to buy games on PC because that’s what we’ve done. Steam is a way to buy games, but it’s not the only place that sells them and it’s not the only place that’s successful.”

We’ll have more from our interview with Team Meat’s Tommy Refenes next week.