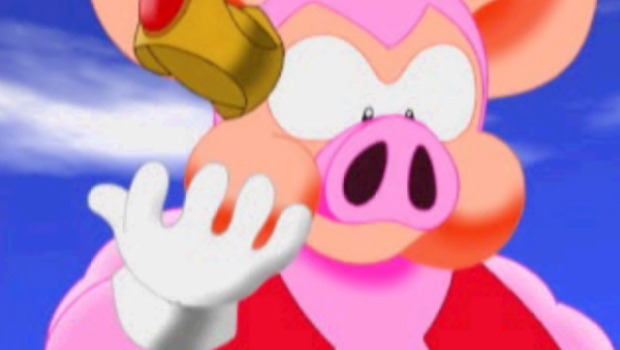 Guys, everything’s going to be okay from now on. Tomba! will be playable on the PS Vita, one of five MonkeyPaw games initially available on the handheld as of tomorrow. Alundra, Arc the Lad 1 and 2, and Vanguard Bandits will also work on the system.

It’s unknown what other games will be working on the Vita after tomorrow’s firmware update goes live. We know some of the heaviest hitters like Final Fantasy VII and Resident Evil 2, but the rest remains elusive.

As excited as I’ve been for Tomba!, I held off on getting it when it finally hit PSN, because I wanted to play it on my Vita. Took a while, but the bugger’s finally coming home.