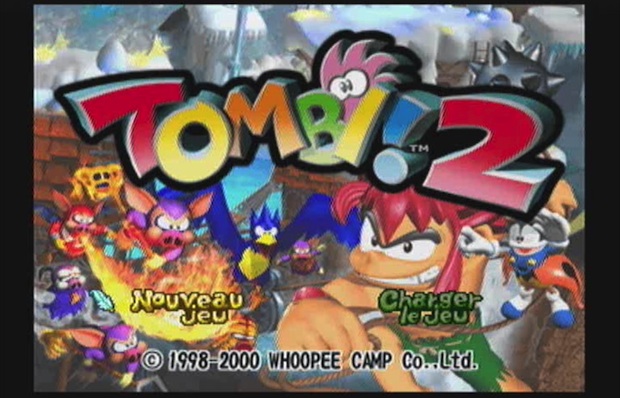 MonkeyPaw Games tells us that they’re currently in talks with SCEA to bring Tomba! 2 to the PlayStation Network. They’re looking at a direct port that they hope will be PS Vita ready on day one. That would be nice!

I’m guessing we’ll see it soon, and here’s why:

Gamers in the U.S. got Tomba! as a PSOne release this past summer, but Europe was left hanging. That’s not the case anymore as both Tomba! and Tomba! 2 have been released on the European PSN. They got lost in the holiday shuffle, but now they’re up for our European readers, priced at £6.99 / €7.99. Both are Vita-ready.

In related news, MonkeyPaw says that Class of Heroes II has been dlayed until next year, as Gaijinworks is tweaking the UI and other features. A new release date will come shortly. Check Gaijinworks’ webpage for updates.