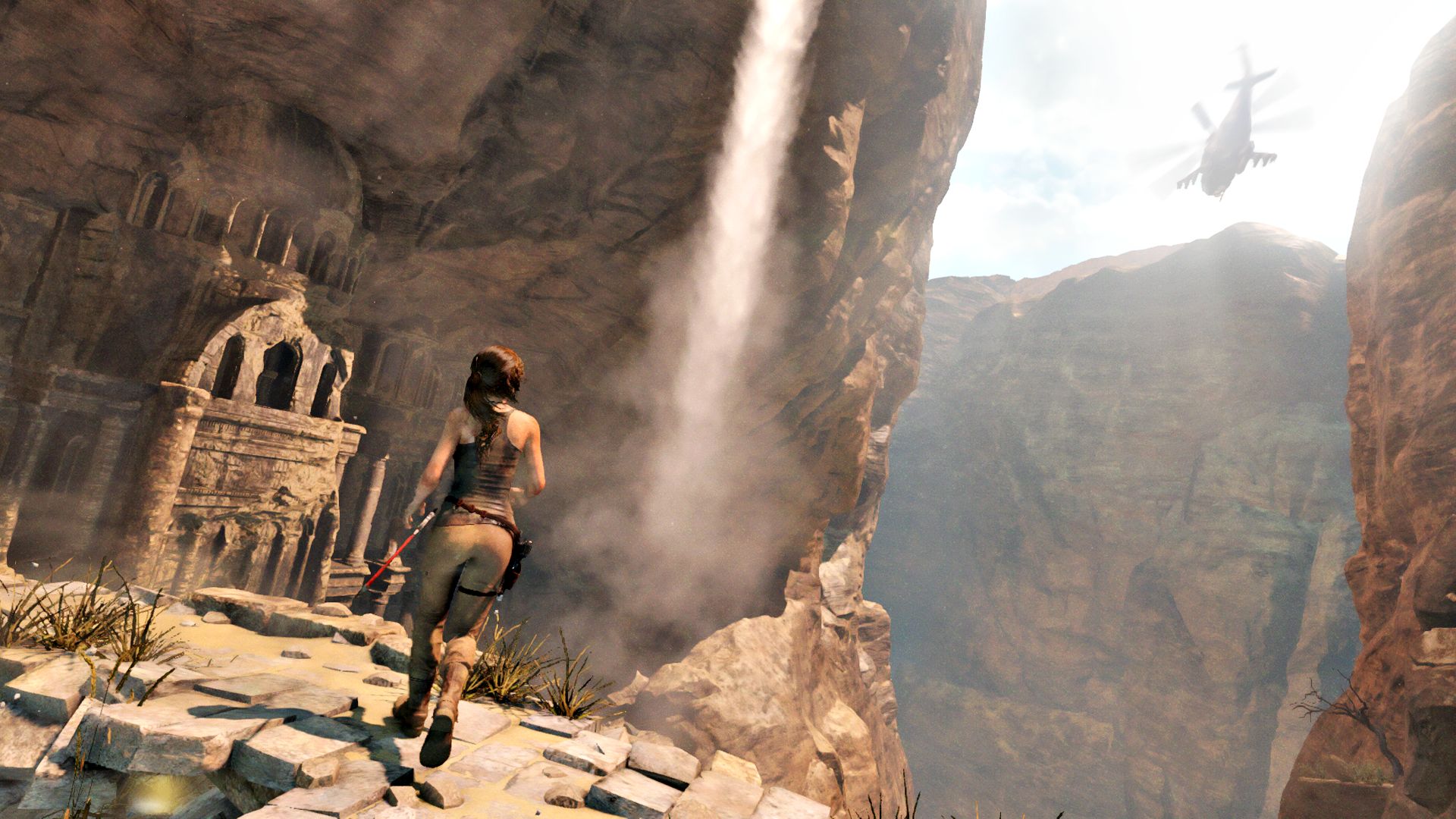 Reuniting with friends at Outpost Games

Milham announced his departure on Twitter, saying that he’s going to team up with old colleagues at Outpost Games. Outpost is made up of former Visceral employees; in his time there, Milham helped create both Dead Space and Battlefield Hardline. Multiplayer survival game SOS is Outpost’s current project.

As for his stint as Crystal Dynamics, Milham’s leaving before any major developments are publicly revealed. He joined in August 2016, which is nearly a year after Rise of the Tomb Raider first released on Xbox One. In Milham’s 14 months at the studio, there has been no mention of a new game, except for the possible leak of what might be called Shadow of the Tomb Raider. When something Tomb Raider-related happens, Milham’s mark will certainly be on it even if he didn’t see the project through to completion.

This is just the latest example of key personnel departing Crystal Dynamics. At the beginning of the year, lead writer Rhianna Pratchet left. Shortly after Rise of the Tomb Raider launched, game director Brian Horton went to Infinity Ward.

Milham notes that his relatively-brief time at Crystal Dynamics isn’t indicative of anything wrong with the studio, however. “Don’t infer anything about [Crystal Dynamics] or Tomb Raider based on this, they’ve been awesome and people should be very excited about what’s coming,” he says. He seemingly just wants to reunite with some friends.