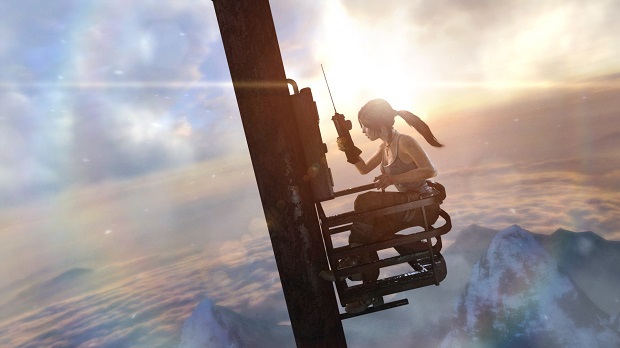 Despite apparently “failing” in its publisher’s eyes, it’s no surprise that there’s another Tomb Raider game on the way and we might see the first trailer at VGX. A Square Enix rep has told IGN that fans should “keep an eye on any major gaming events happening in early December.” Which would mean VGX, formerly the Spike TV Video Game Awards, right? Y’know, the event where lots of new trailers get shown for the first time?

Considering that the Tomb Raider reboot only arrived earlier this year, a trailer for a sequel might seem premature but I suppose there’s no harm in letting people know that Lara Croft will return, as if that was ever in any doubt. I’d put my money on a Q1 2015 release and hopefully all the new consoles will ensure some amazing hair tech.