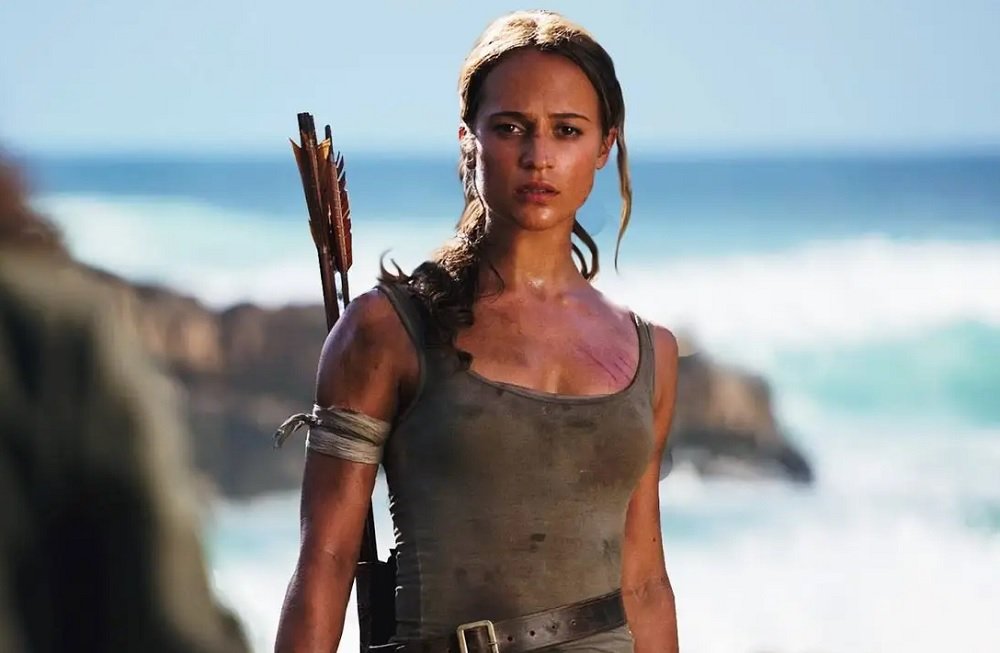 As reported by the movie snoops over at Deadline, MGM Studios has announced that the sequel to its 2018 Tomb Raider movie will no longer meet its March 2021 premiere date and has been delayed until further notice.

The latest in a long, long line of movies to have its plans usurped by the ongoing COVID-19 pandemic, Tomb Raider 2 was to see the return of Alicia Vikander as death-defying adventurer Lara Croft, embarking on another dangerous adventure into the darkest corners of the globe. Directed by Kill List‘s Ben Wheatley, shooting of the new sequel was expected to start in late spring, but the pandemic has rendered production impossible.

Tomb Raider 2 joins a host of other blockbusters currently sitting in limbo due to the global lockdown. The list of delayed movies includes billion-dollar titles such as 007 adventure No Time to Die, Fast & Furious 9, and numerous releases in the Marvel cinematic universe. Other pictures have gone ahead despite the ongoing strife, such as Sony’s Uncharted movie, which the studio believes is on course to meet a July 2021 release date.