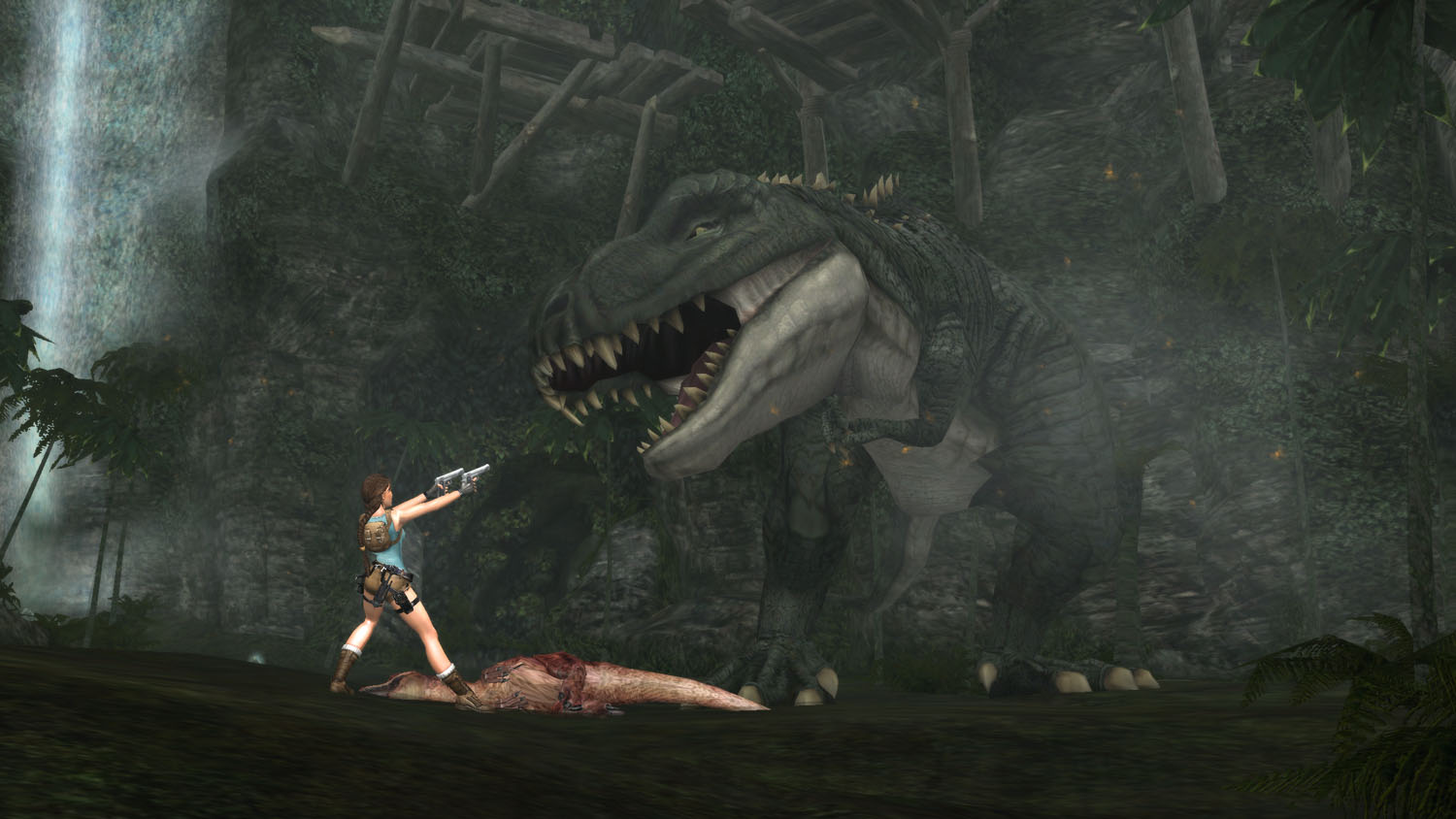 Before rebooting the entire series with 2013’s Tomb Raider, developer Crystal Dynamics decided to take the series in a more modern direction with 2006’s Tomb Raider: Legend. Basically setting the groundwork for Naughty Dog’s popular Uncharted series, Legend’s main flaws were that it lacked much in the way of content and felt disconnected from the rest of the series. That disconnect then got retconned a year later with a remake of the original game, titled Tomb Raider: Anniversary.

Anniversary is what I consider the best game of the series. It not only pays homage to a classic gaming icon, but it modernizes the adventure in a way that feels akin to Resident Evil on Gamecube (albeit without the same graphical polish). Areas are expanded in organic ways and new content is thrown in to make the adventure different for returning veterans. It also helps that Lara actually turns around when you move the joystick instead of plowing straight into walls.

Whether you feel the same or not, you can now relive both games on your Xbox One to refresh your memory. They join a massive catalog of backward compatible titles today and are definitely worth your time. If you’re wondering where Tomb Raider: Underworld is, that game was added to the BC service last year. You can now play the semi-modern Tomb Raider trilogy on your new console alongside the reboot trilogy. What a time to be alive.

Tomb Raider: Legend and Lara Croft Tomb Raider Anniversary are coming to Xbox One Backward Compatibility today (and both are currently on sale) https://t.co/qPMRNs2ZLo pic.twitter.com/d3RTJMgOiM