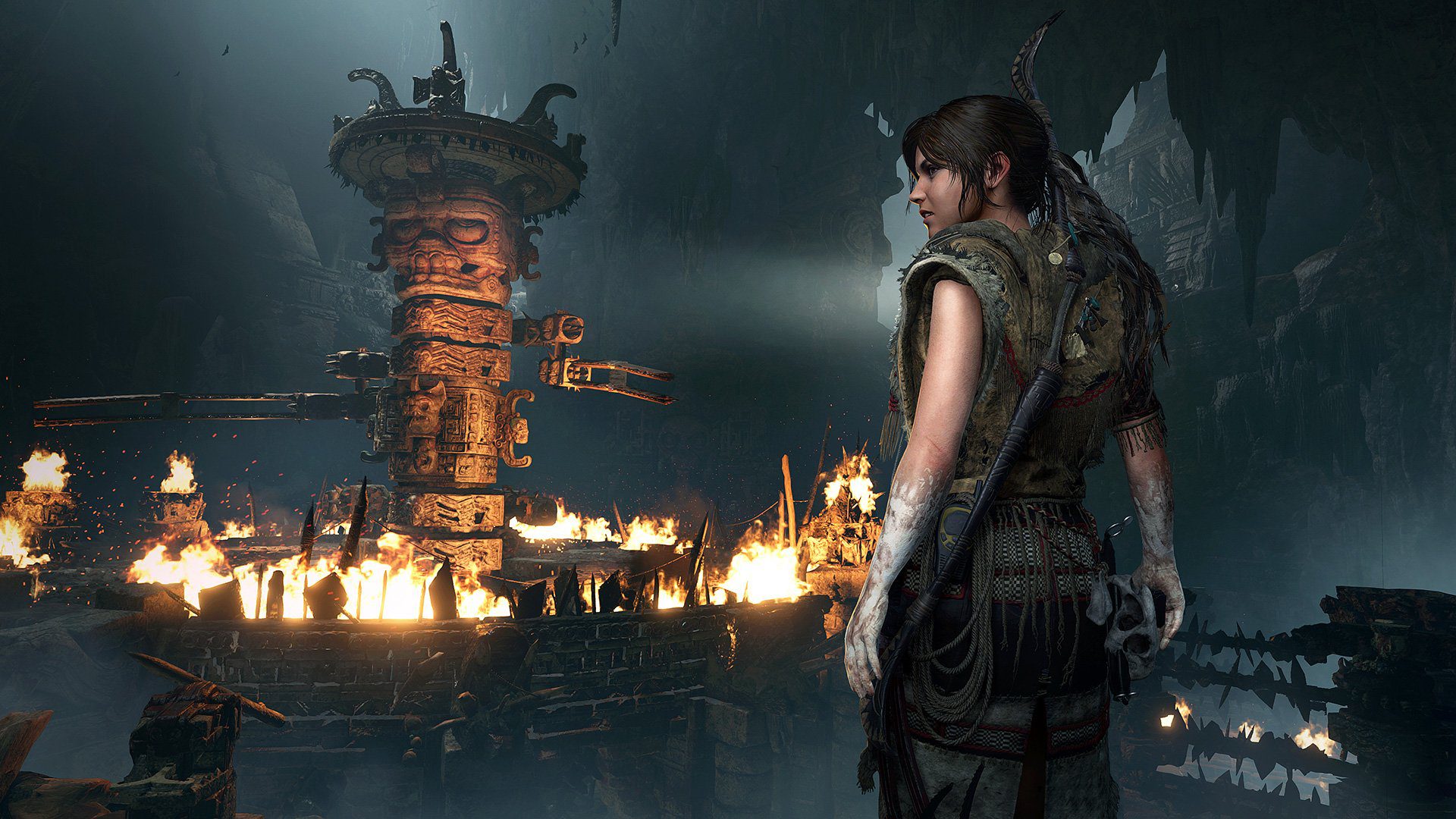 New Netflix series ‘picking up after’ the recent reboot trilogy

Even though anime adaptations on Netflix tend to run hot and cold, I might be down for an animated series based on the ongoing adventures of Lara Croft. Legendary Television just announced a new show.

There aren’t any visuals attached to the news, but the Tomb Raider anime will follow the recent Tomb Raider reboot trilogy that culminated in 2018’s Shadow of the Tomb Raider, which could go either way depending on how the characterization is handled. Not everyone is into her modern interpretation.

According to Netflix, “the animated series will chart the globetrotting heroine’s latest, greatest adventure.” It’s being written and executive produced by Tasha Huo (The Witcher Blood Origin).

“Beyond excited to bring to life my favorite game of all time,” Huo said on Twitter.

I’m far more curious about a Tomb Raider anime than the live-action sequel with Alicia Vikander, I’ll say that much. There’s potential. There almost always is. Now we wait to see if they can capture it.