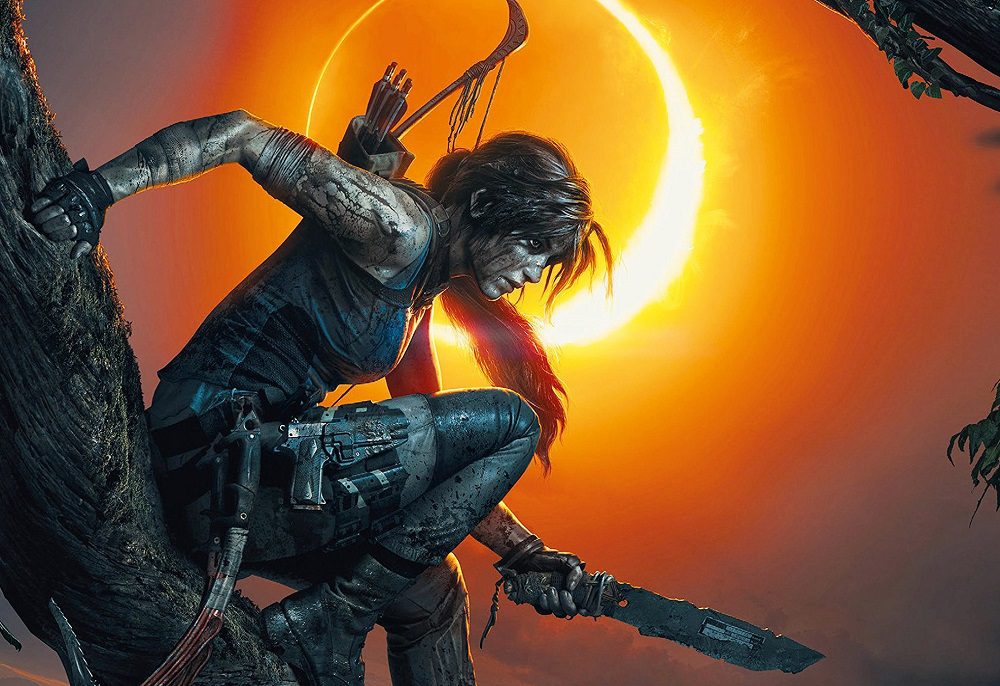 Come on, Lara, you can do this…

An as-yet-unannounced compilation of recent Tomb Raider releases appeared on Microsoft’s Xbox Store this past weekend, only to vanish just as quickly.

According to the listing, the Tomb Raider: Definitive Survivor Trilogy is scheduled to launch on Xbox One March 18, although it would seem very likely that the same package will also be available on PlayStation platforms. Once official confirmation from Tomb Raider publisher Square Enix is forthcoming, we will be sure to update you. So stay tuned.