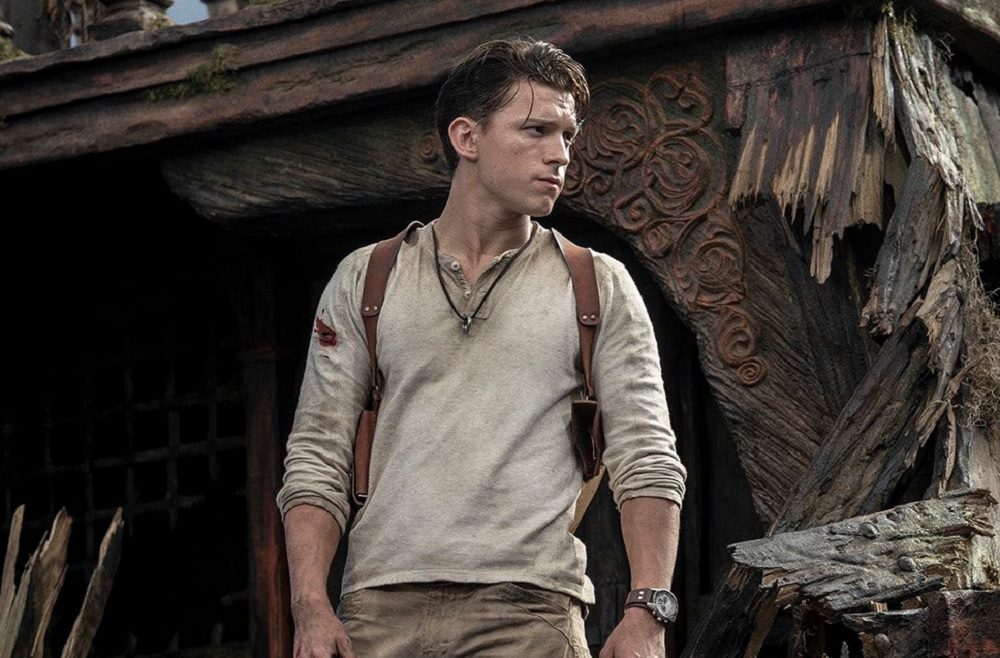 ‘It was an important lesson learned’

Perhaps no video game adaptation has struggled to get onto the silver screen harder than Uncharted. Having been in the works for many years, and barreling through a slew of directors and release dates, Sony’s cinematic take on the adventurous Naughty Dog franchise is almost in the can, and is now expected to premiere in February 2022.

However, in a recent interview with GQ, actor Tom Holland – who dons the murky shirt of protagonist Nathan Drake – has expressed some disappointment with the role. Talking candidly as the Spider-Man star in wont to do, it appears that Holland found the role to be far more about “looking cool” than he’d perhaps have liked, with GQ choosing to describe Uncharted as “an experiment in vanity that left an odd taste in (Holland’s) mouth.”

“As soon as you start worrying about ‘Do I look good in this shot?’ acting becomes something other than playing a character,” said Holland. “I think there are elements of my performance in Uncharted where I kind of fell under that spell of being ‘I want to look good now. I want this to be my cool moment’. I had to play this very tough, very stoic guy – basically be Mark Wahlberg.”

While Hollandâ€™s comments will no doubt leave Sony Studiosâ€™ PR team with their heads in their hands, it should be clarified that the young star isn’t necessarily saying that the Uncharted movie is a bad film, but more that the macho posturing that came with playing pseudo-Indiana Jones left him a little out of his comfort zone. Given that Holland was shooting the Russo brothers’ Cherry – a drama about an opioid-addicted military veteran – around the same time, it’s no surprise that there might have been dramatic juxtaposition between performing in the two, clearly distinct roles.

“I haven’t seen (Uncharted), so I don’t know if I succeeded in (being a ‘tough guy’)”, continues Holland. “But it was an important lesson learned, because, at times, it was less about ‘land a mark and go through this scene’ and more about ‘land a mark, stand like this and see my bulging biceps’. It was a mistake and is something that I will probably never do again.”

Holland has already long presented himself as a likeable down-to-earth hero with dramatic vulnerability thanks to his star turns in the Marvel Cinematic Universe, so while Uncharted as a whole remains a tentative prospect, I personally can’t imagine him being particularly poor in the role of young Nathan Drake. We’ll known in about a year’s time, when Uncharted finally sees its premiere – a day that many thought might never actually arrive.

Tom Holland on Cherry, his darkest role yet [GQ / Eurogamer]