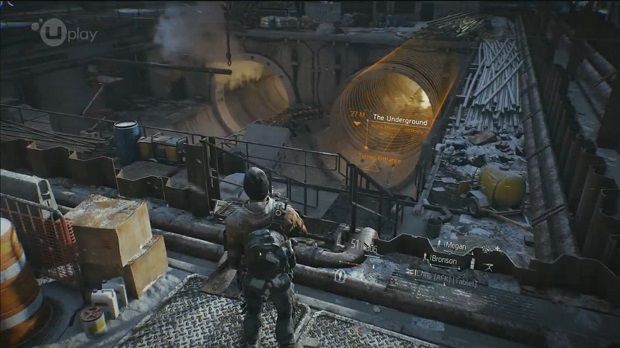 Looks like it’s time to start calling it Long Division

At last year’s E3, Ubisoft revealed Tom Clancy’s The Division and marked it for a 2014 release date. Just last week, Massive said that it wouldn’t make that window, and implied that fans should set their expectations for 2015. Now, the developers don’t necessarily think that you should hold your breath for that happening either.

Speaking to Gamereactor, an anonymous source at Massive says that 2015 for The Division is “a tad bit optimistic.” They elaborated by stating “We still don’t have a functioning game and still have massive problems making our multiplayer component work at the concept stage.” However, it was emphasized that all the work that went into creating the Snowdrop engine was time well-spent, as it’s predicted that Ubisoft will utilize it for many games in the coming years.

Most importantly, the source said what everyone wants to hear — that Massive just wants to take its time to make sure it gets The Division right. They concluded “We don’t want to do a Battlefield 4 and release an unfinished game. There’s too much potential in the concept that is The Division at the moment, that we’ve asked for more time and resources in order to fully realize this fantastic vision.”