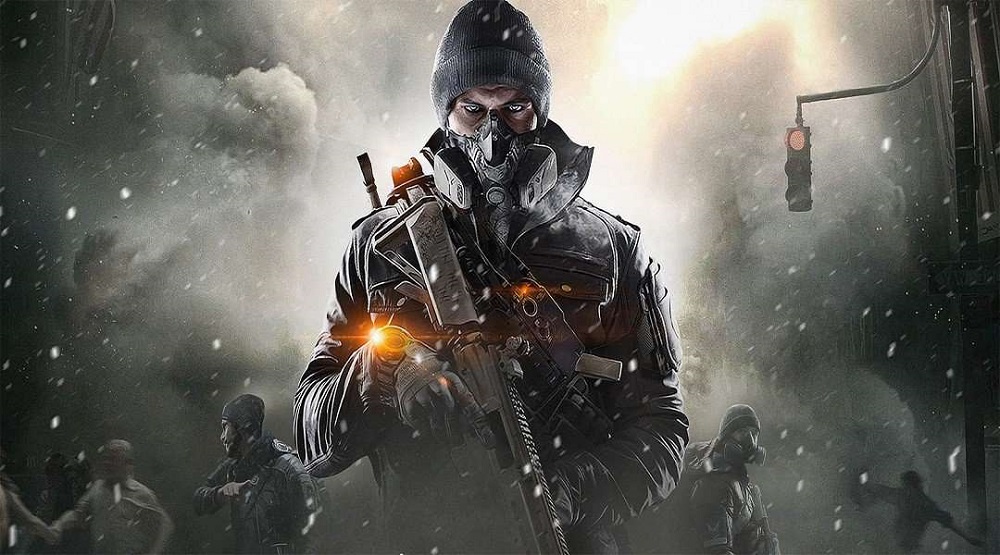 Team shooter hunkers down against opposition

Tactical multiplayer shooter Tom Clancy’s The Division 2 is celebrating a second week at the number one spot since returning to the top of the UK Charts, having waited out recent usurpers Yoshi’s Crafted World and Sekiro: Shadows Die Twice.

That doesn’t mean the latter titles have particularly peaked, with both adventures still floating around the Top Ten. Making yet another play for the top is Rockstar’s Red Dead Redemption 2, which has pushed up from number six to number three. Marvel’s Spider-Man is the MVP this week, however, having wall-crawled all the way from number 29 to number 10, no doubt due to in-store promotions.

Elsewhere in the charts there is little to report, as this has been one of the quieter fortnights in what has been quite a packed first quarter, no doubt the next big release to make its presence felt is Warner Bros. Mortal Kombat 11, which is practically guaranteed to take the top spot on release.