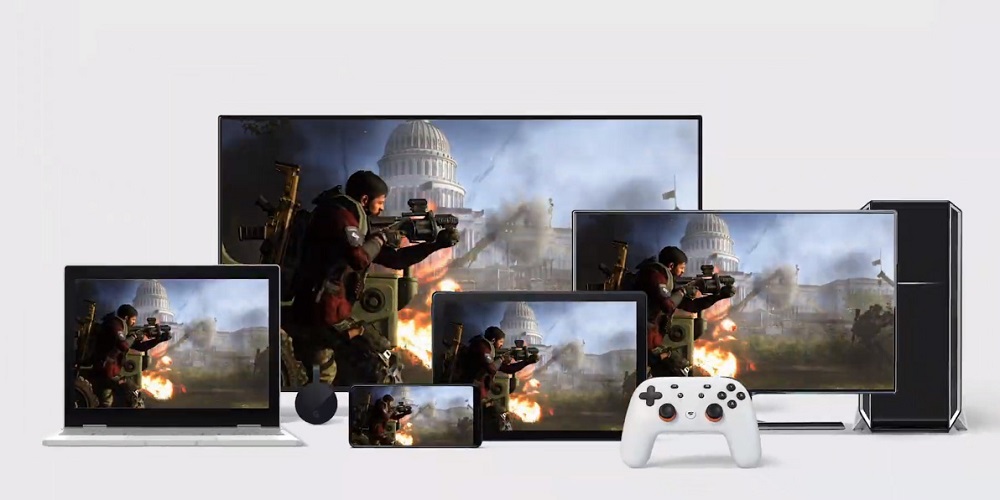 Washington’s in for another headache

As part of Google’s Stadia presentation today, it was revealed that tactical team shooter Tom Clancy’s The Division 2 will be blowing up buildings and popping heads on the new game-streaming service come launch.

Already available on PS4, PC and Xbox One, The Division 2 has won over critics and fans with its ballistic gameplay, intense multiplayer firefights and bleak but immersive environments, as teams of mercenaries battle to free Washington D.C. from oppressive forces.

Tom Clancy’s The Division 2 is coming to Google Stadia later this year.