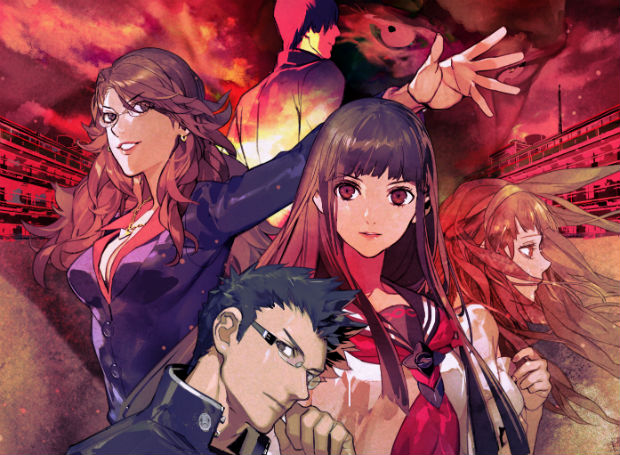 Get your ghost huntin’ on

NIS America announced today that Tokyo Twilight Ghost Hunters will be making its way to Europe in 2015, so no one has to be left behind when it comes to bustin’ ghosts. ‘Cause it makes you feel good and all.

Tokyo Twilight Ghost Hunters is from the developers of Deadly Premonition, but features music from Nobuo Uematsu, so you’ve got the best of both worlds, in a sense.

The spooky amalgam of visual novel and strategy RPG is releasing for PlayStation 3 and PlayStation Vita, with Aksys Games handling the US release.