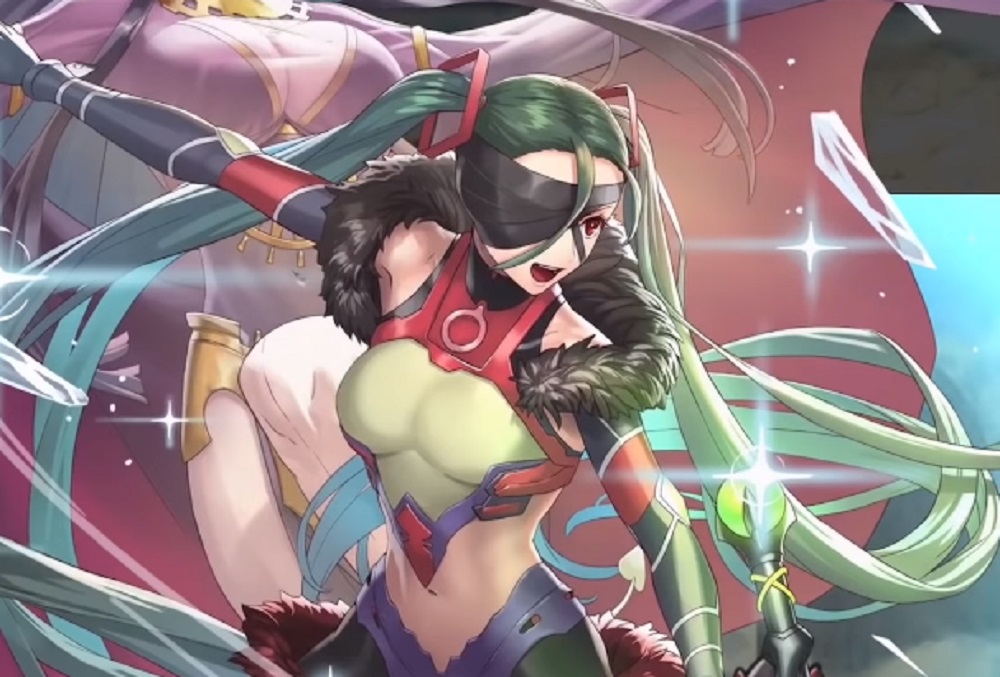 Very exciting news for fans of both Fire Emblem Heroes and cool crossover RPG Tokyo Mirage Sessions #FE, as Nintendo has revealed that several of the RPG’s stars will be making their presence felt in a new update for the mobile battler next week.

This newest in a long line of content drops for Fire Emblem Heroes brings with it a quartet of characters from the classic Wii U title, which re-releases this week on Nintendo Switch. Joining the FeH battle are budding actor Eleonora Yumizura, painfully cool pop star Kiria Kurono, cutie-pie idol Tsubasa Oribe, and finally the amusing “Microwave Idol” Mamori Minamoto.

The four new characters are accompanied by a new paralogue story chapter “A Star is Born,” which unfortunately does not contain an appearance by Stefani Germanotta. The update will go live in-game on January 19 23:00 PT and January 20 at 02:00 ET and 08:00 BST.