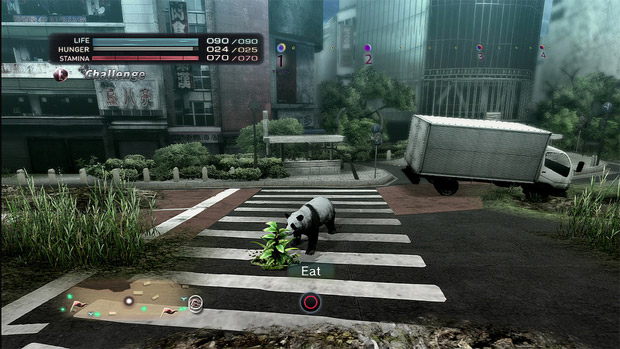 As announced on the PlayStation Blog, Tokyo Jungle will be getting four additional playable animals today, and I think there’s something here for everyone. Available for download at $0.99 each or bundled together for $2.49 are the crocodile, giraffe, kangaroo, and panda.

Now when I say something for everyone, I just assume that you all love pandas, as you rightfully should. I went into the game skeptical about everything except for the premise — which immediately seemed hilarious, stupid, and great — but no, the people who have been talking it up are on to something.

Tokyo Jungle isn’t for everyone, but the people it is for will adore it. Thankfully for us players in the United States, all of the animals in the Japanese version will eventually make it over here. Who is your go-to?