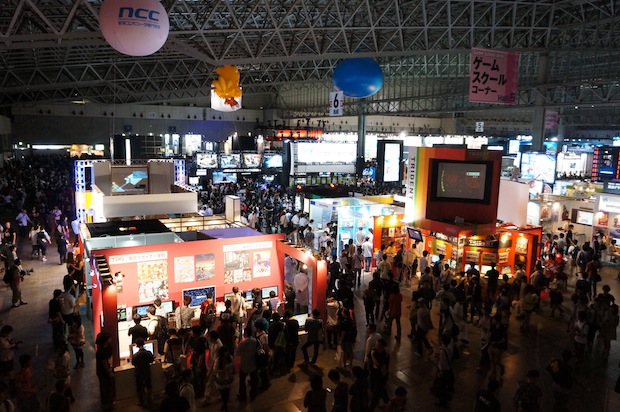 The single day record was also topped on Saturday with 86,251 in attendance, as we told you last week. Compare that number with this year’s business day attendance numbers, which sat around 25,000, and you can see why it’s so much easier to get work done before the public shows up.

TGS 2012 is scheduled to be held again at Makuhari Messe from Thursday, September 20 to Sunday, September 23 of next year. That puts the event at about one week later than this year’s. I hope that helps a bit with a heat and humidity.