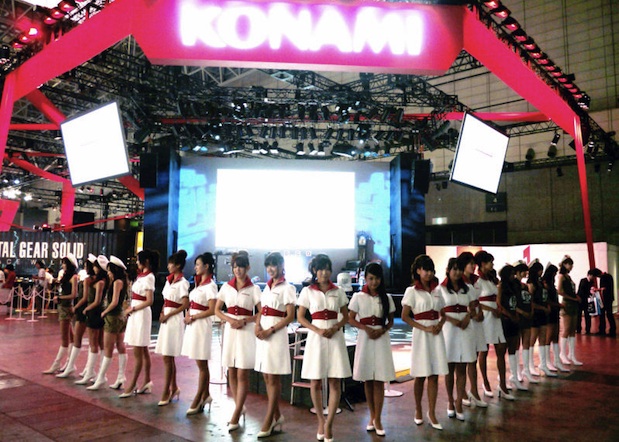 I tell every gamer that they should go to TGS at least once in their life. It’s mindblowing, and like nothing you’ve ever seen before. E3? Psssh. Not even close.

Tokyo Game Show is giving away 100 pairs of tickets to their event this year, set to take place on September 17 and 18 in Japan. The giveaway campaign starts today, on both Twitter and Facebook. These tickets are for the public days, so you won’t be able to get in on September 15 and 16.

For the Twitter contest you’ll need to follow @tokyo_game_show and tweet your “wish to visit the Tokyo Game Show” in your own words. Be sure to include the hashtag “#tgs2011ticket” in your tweet. Winners will be contacted via Direct Message.

They’re doing a similar thing on their Facebook page. TGS would like you to wall post “things that I look forward to the most at the Tokyo Game Show.” When posting, be sure to enter “See you @ tgs#” before your comment. They’ll enter you in a drawing to win one set of 100 tickets (200 total) for doing both of these. The deadline for entry is August 31.

Of course, you’re own your own when it comes to flight and hotel. Still, I hope to see some of you there!