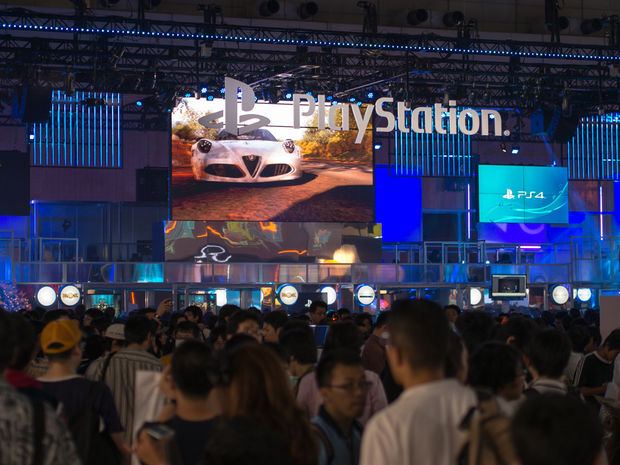 Tokyo Game Show 2014 is going to be good. CESA sends word that they’ve planned a record-breaking year this year with 417 exhibitors showing 731 games. This is 75 more exhibitors than last year and more than double the number of games shown last year.

This isn’t even the final count for then number of exhibitors. Oh my.

Over 80 of those titles are going to be shown in the Indie Game Area. Virtual reality headsets will also be shown at the show, set to kick off in about two week at Makuhari Messe, in Chiba. Add in cosplay, crowds, ramen, and weird swag, and you have a pretty good show for this year.

From what we’re hearing, expect some console and PC announcements from TGS 2014, as well as some first showings of upcoming hot games.

Destructoid will be there to get smothered in the crowds.