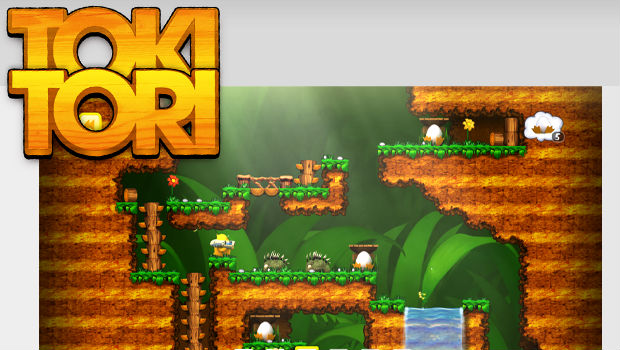 Unless something goes wrong

When it was revealed that Two Tribes was releasing three games on the Wii U eShop, they noted that the original Toki Tori would be arriving sometime in October. Now we know that Nintendo has approved the game for release, and that they’re shooting for October 31st.

We still have Edge coming in November, and Rush in December.