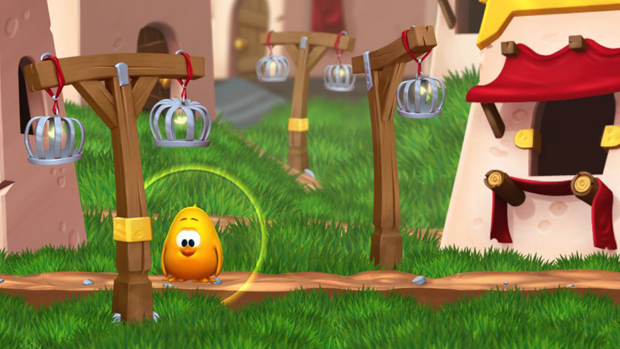 Two Tribes announced today that Toki Tori 2 will be releasing December 20 in the Wii U eShop, which actually seems like a pretty good time to release. I can see being one of the most recently-released titles for the service on Christmas morning when tons of folks connect up for the first time to be a rather lucrative opportunity.

It’s still coming to Steam, though it will be a bit later, once the team takes a short break from launching the Wii U version. In the meantime, there’s a new batch of screenshots we can all appreciate.