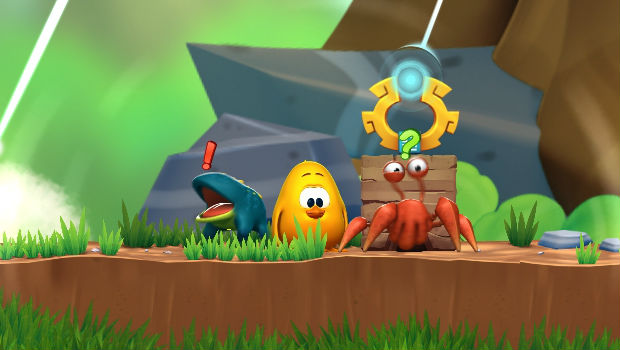 Wii U in April, Steam in summer

After a pretty long delay, Two Tribes has officially announced a final release date for Toki Tori 2, their upcoming adorable platformer. The Wii U version is hitting first on April 4th worldwide, and the Steam version will be coming later this summer.

To celebrate, there’s a new Wii U trailer that shows off the general tone of the game, as well as some of the puzzle-platformer action you’ll be privy to in the final release.

Let’s hope it was worth the wait!