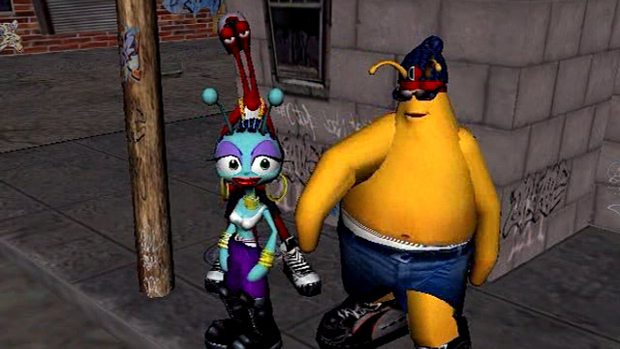 The Xbox had a ToeJam and Earl III. Apparently, the Dreamcast did, too. We just never saw it. Someone found it, though, and put some beta gameplay online. They’re also planning a fundraising campaign to publicly release the game, which allegedly plays smoothly through the first ten or so levels before its incompletion becomes more evident. Bugs, that is.

Aside from the novelty of unreleased software, the footage is worth crawling through for those funky beats alone.