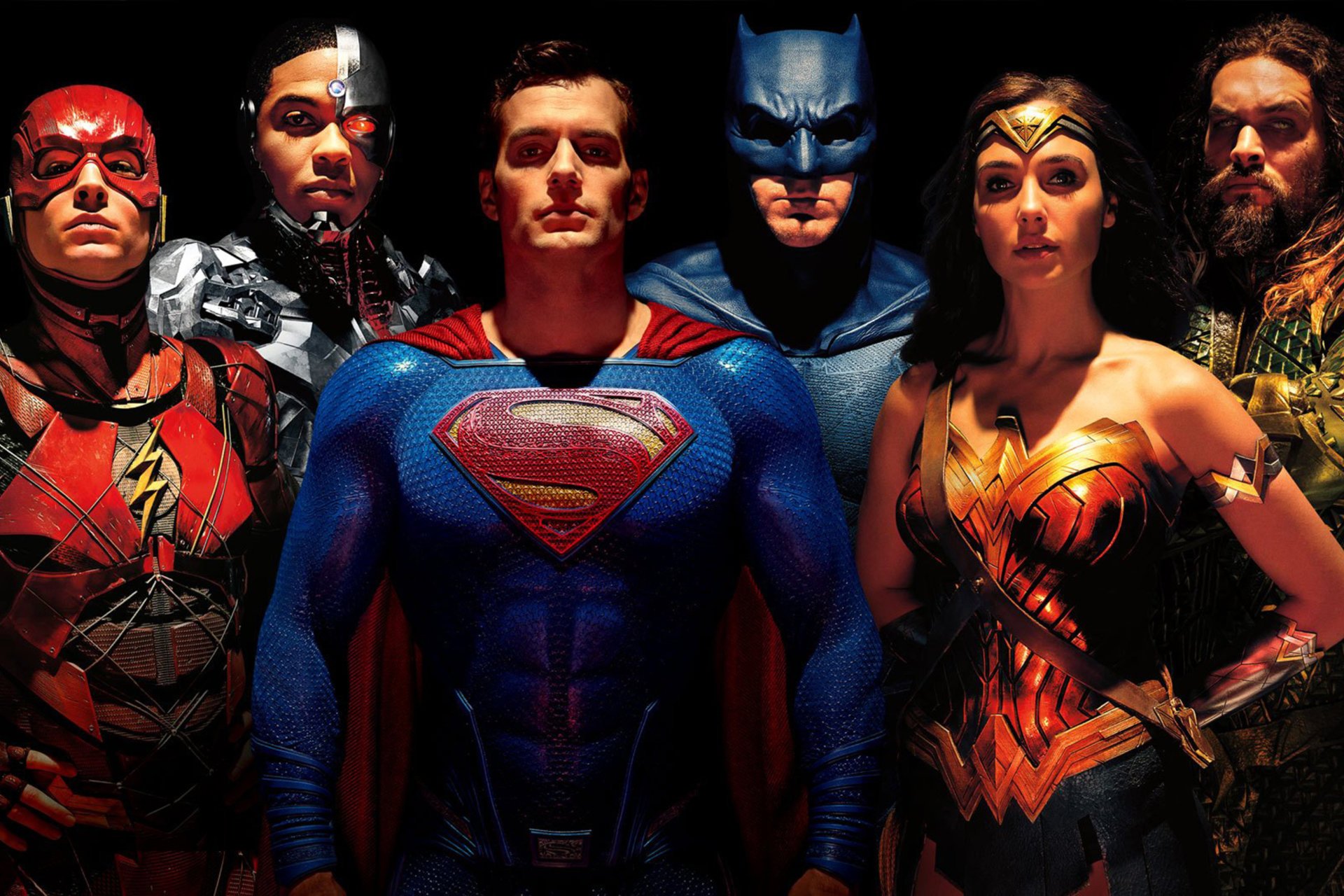 There have been a lot of fan petitions and outcries over the past several years. Everyone wants something we’ve learned that if we take our voices to Twitter, something might actually get done. Case in point: the #ReleasetheSnyderCut campaign. After months of sporadic trending on Twitter, Warner Bros. finally caved and agreed to release all four hours of it on HBO Max.

That’s just one of the topics covered on this episode of Podtoid. CJ, Charlotte, Dan, Occams, and Chris also touch on Mafia II: Definitive Edition, the Switch port of Bloodstained, Chopping Mall, and packs of wolves. All that, plus we fantasize about Jason Momoa and Chris Hemsworth, on Podtoid Episode 445.