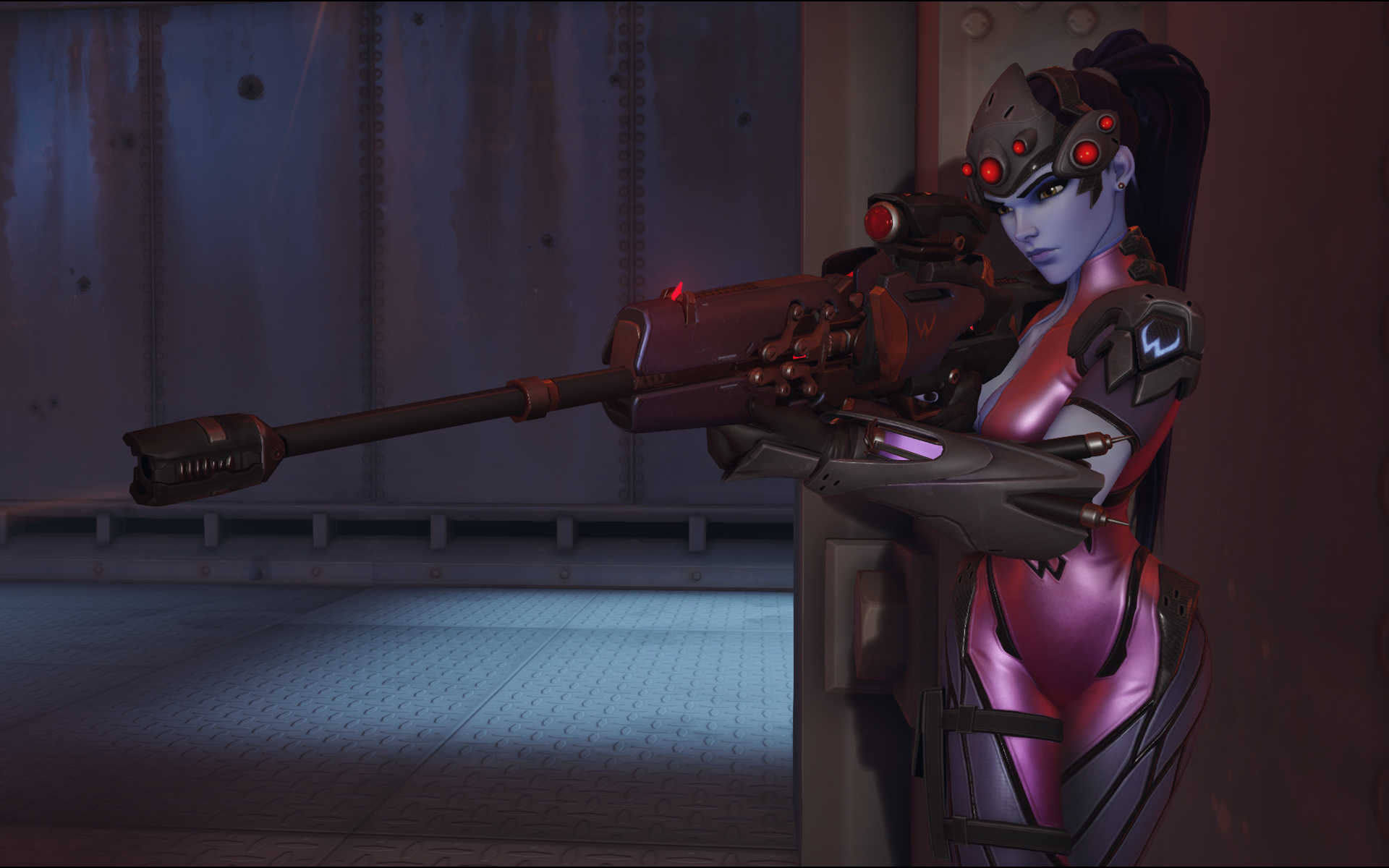 Fan the hammer gets the nerf bat

[Update: Here are the official US patch notes.]

Widowmaker is getting a base decrease in her damage from 15 to 12 (to limit her body shot damage — Zenyatta says “thank you”), but her headshot multiplier is increased from x2 to x2.5. Players can only re-enter the sniping mode after the animation is finished, and the ultimate now costs 10% more meter. The infamous Reaper “teleport out of the ship” on Capture maps bug also seems to be addressed.

So yeah, slight tweaks abound! Everything seems good and these two characters both seem to be still viable. We’ll see how they play out.