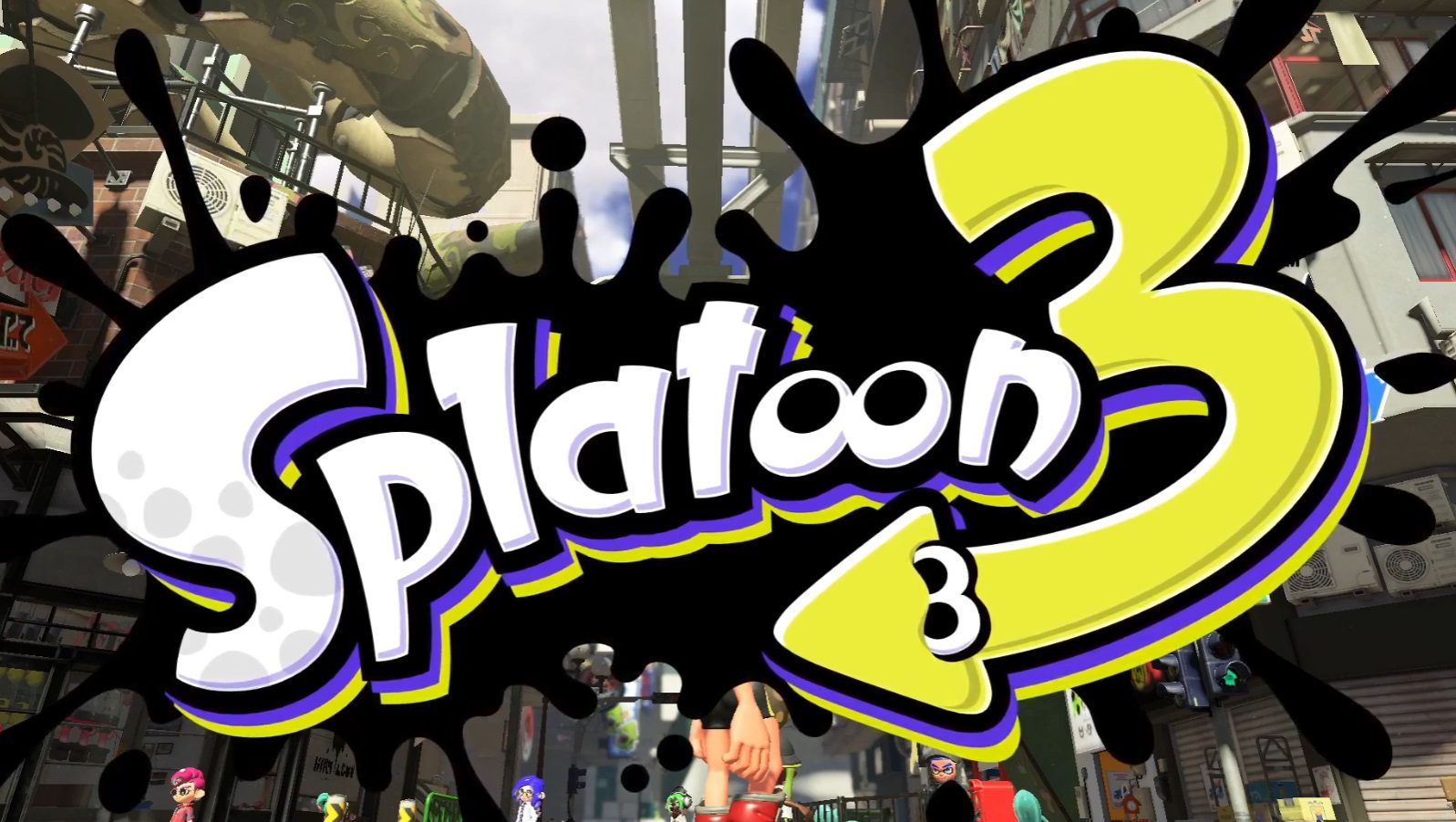 Well, it makes sense why support ended for Splatoon 2!

In a very solemn but slick trailer, Nintendo showed us an Inkling riding a train from the completely barren Splatlands into another city, Splatsville, which will be a new hub.

You’d assume that Skyward Sword HD would have been the mic drop, but instead, Nintendo is going out in style with yet another return to the Splatoon world with a third game. No DLC, just a brand new game.

Here we see Splatsville, the newly discovered â€œcity of chaos.â€ It has a dated feel yet seems densely populated. Research indicates that Splatsvilleâ€™s development has accelerated rapidly since the Final Splatfest a year and a half ago, even though itâ€™s located far from Inkopolis. pic.twitter.com/9ufNURlsf8

Weâ€™ve learned that Splatsville is located in a broader region called the Splatlands. It seems the intense sun and harsh environment have had a profound effect on its inhabitants. In recent years, trendsetting Inklings have been drawn to this culture like moths to a Bunsen burner! pic.twitter.com/NgChjFFMhl

In the Splatlands, Inklings seem to favor entering the battlefield by launching themselves out of some sort of midair spawner drone. It appears they can even choose their landing spot before flying into action! pic.twitter.com/ISsBcDl5nH

Weâ€™ve identified two new ways that Inklings can move. A â€œsquid rollâ€ allows them to leap and twirl out of their ink, and a â€œsquid surgeâ€ allows them to quickly swim up ink-covered walls and jump out at the top! Just think how these abilities could be used in the heat of battleâ€¦ pic.twitter.com/5NwwJZSnwr

Weâ€™ve also discovered a new weapon with a shape like a bow. It looks a bit primitive at first glance, but on closer inspection, itâ€™s packed with technology, including a mechanism capable of launching three strings of ink simultaneously! pic.twitter.com/u2pOjLwqgt