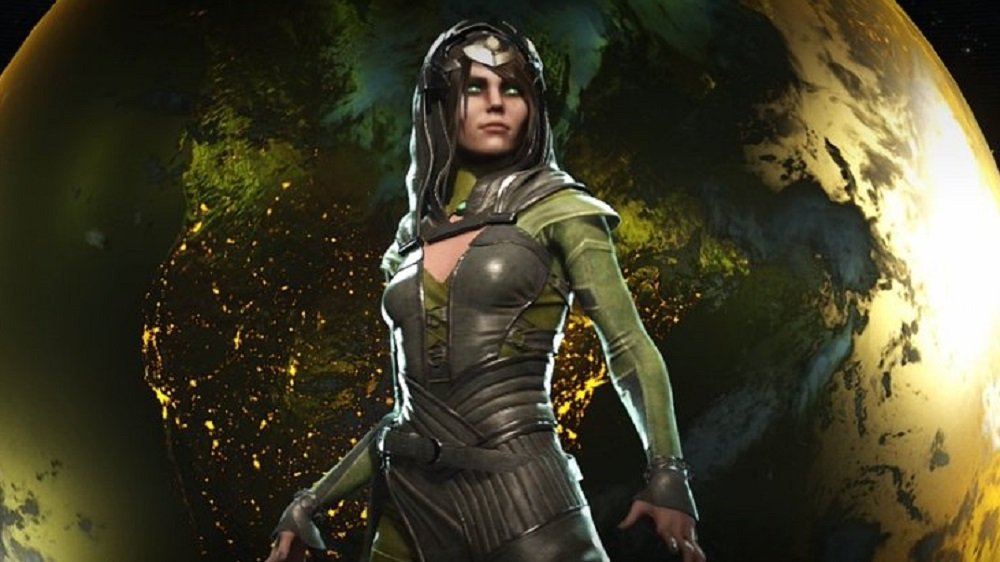 NetherRealm Studios will be holding a live stream later today, featuring gameplay of Enchantress; the latest character to be added to DC Comics’ fighter Injustice 2.

Enchantress recently rose in public perception after her appearance in the Oscar-winning movie (never forget) Suicide Squad, where she was quirkily portrayed by Cara Delevingne. The third DLC character to arrive in Injustice 2 from Fighter Pack #3, Enchantress follows the addition of The Atom and precedes the super-hyped Teenage Mutant Hero Turtles, arriving sometime later.

The Watchtower live stream is scheduled for broadcast today at 15:00 CST/21:00 GMT on the NetherRealm twitch channel. Earlier today, NetherRealm dropped the trailer for the bewitching villain, prepping fans for her showcase appearance in just a few hours.

Injustice 2 is available now on PS4, Xbox One and PC.

She will devour your soul! Get a look at Enchantress this Friday!https://t.co/OtUodDb3BU pic.twitter.com/HS3iJGTYbc