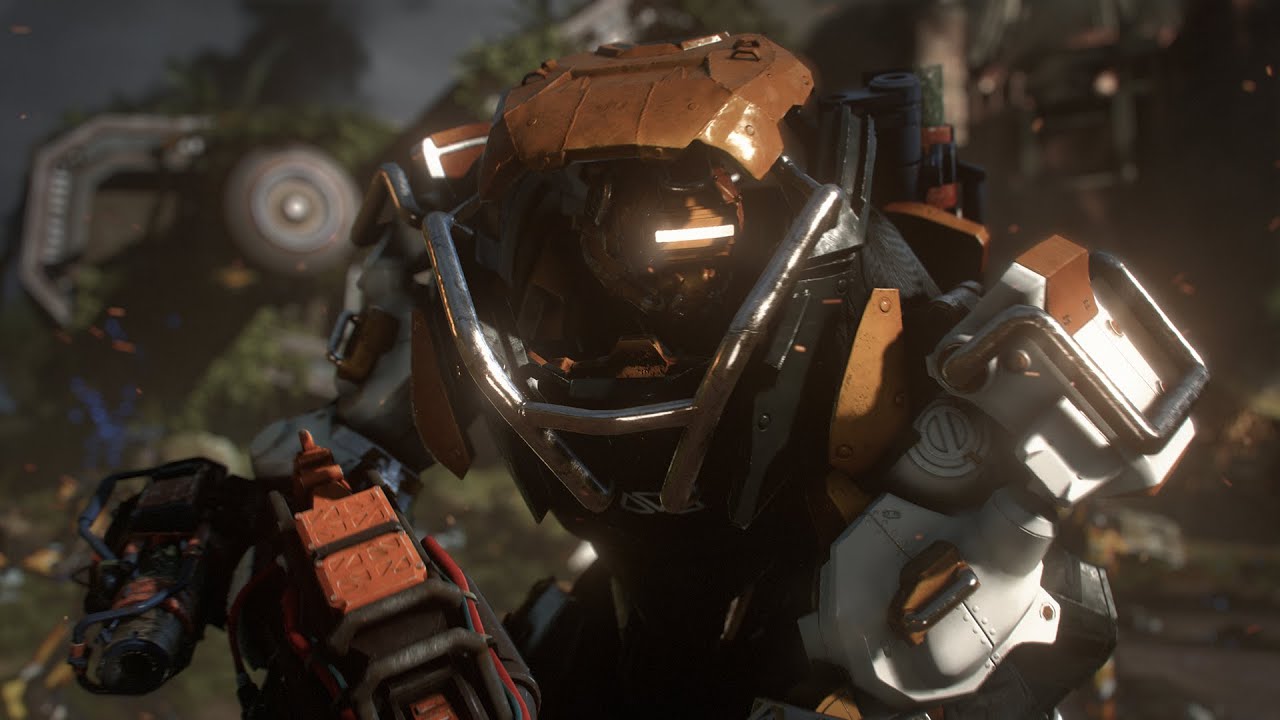 This past weekend marked the first public demo for EA and BioWare’s upcoming Anthem. Being set up to directly tackle Bungie and Destiny, a lot of people were expecting big things from this game. I wasn’t sure exactly where I stood, but I thought the demo would give me some insight. Turns out Dan and I both found that insight, just probably not in the way EA was hoping for.

I understand this is a demo and things could always change, but Anthem didn’t play very well. There’s nothing wrong, mechanically speaking, but those server issues are staggering. I should clarify that nothing is wrong on consoles because Dan had a hell of a time with the PC version. You can see just a bit of his headaches in the video below.

If you don’t want to sit and watch Dan clipping through environments or getting blasted by invisible enemies, why not check out Impulse on SoundCloud? With our handy audio version, you can hear all of the debate without dealing with visual hiccups and hilarious mishaps. The sight of Dan getting aced by no one is pretty great, though.