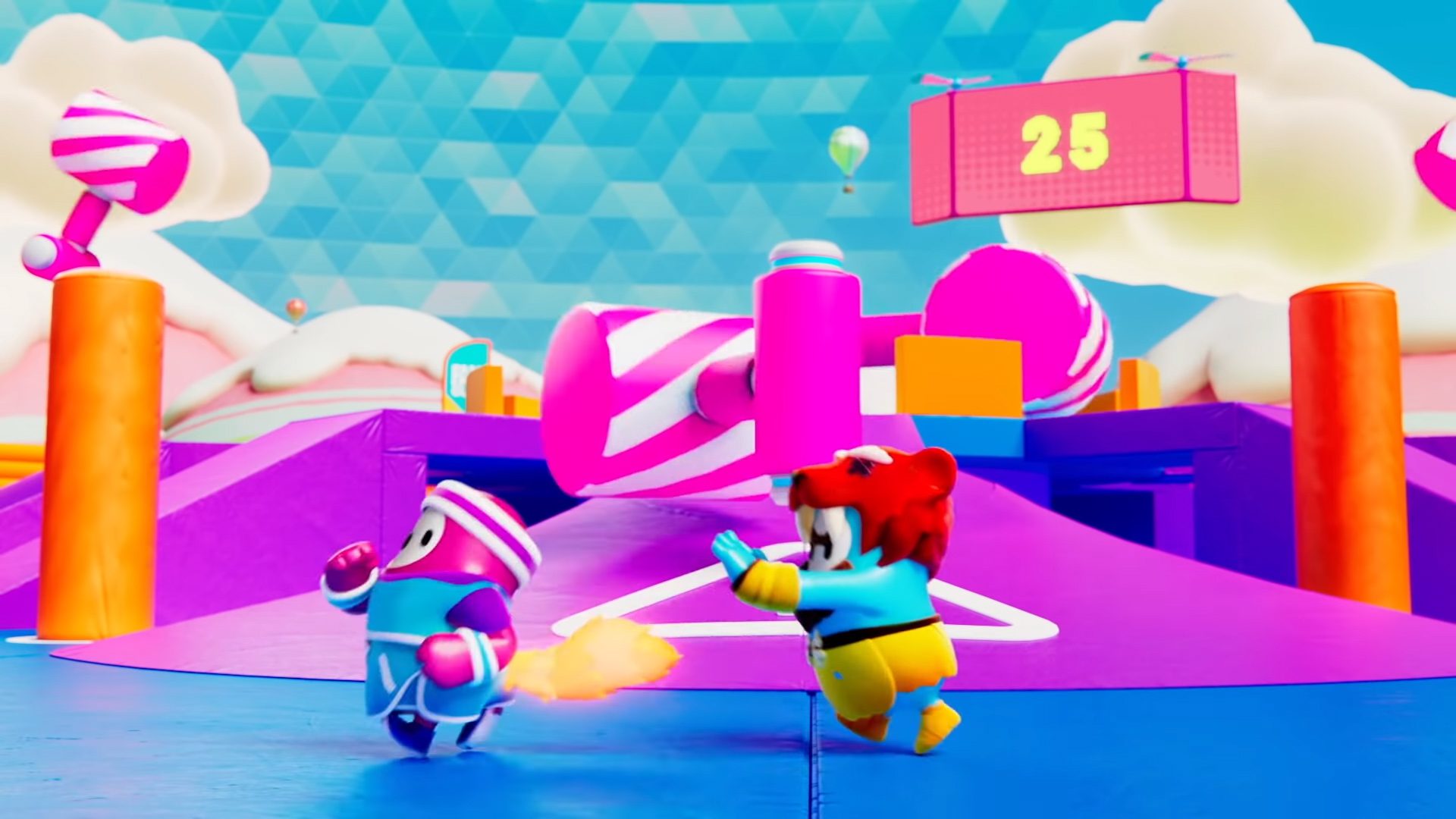 Among other much-needed changes

Win or lose, the tail-grabbing games in Fall Guys: Ultimate Knockout drag on for way too long.

It’s gotten to the point where I mindlessly goof around in Team Tail Tag and outright sit still – hands off the controller – in Royal Fumble until the last 40 seconds or so that actually matter. The rest is fluff!

It seems I’m far from the only one who thinks the timers could use a trim. In a Fall Guys update released today “based directly on [community] feedback,” Mediatonic shaved a clean 30 seconds off the clock. Team Tail Tag and Royal Fumble will now run for a minute and a half. The other changes are great, too.

Team games – one of the most divisive parts of Fall Guys – will no longer be selected back-to-back. The player count for Fall Mountain (the finale where you run up a hill, dodge rolling balls, and leap to grab a floating crown) is now capped at 15 players. And Valve-inspired costumes are in the PS4 shop.

I don’t want to cover this silly game to death, but also, this update rules.