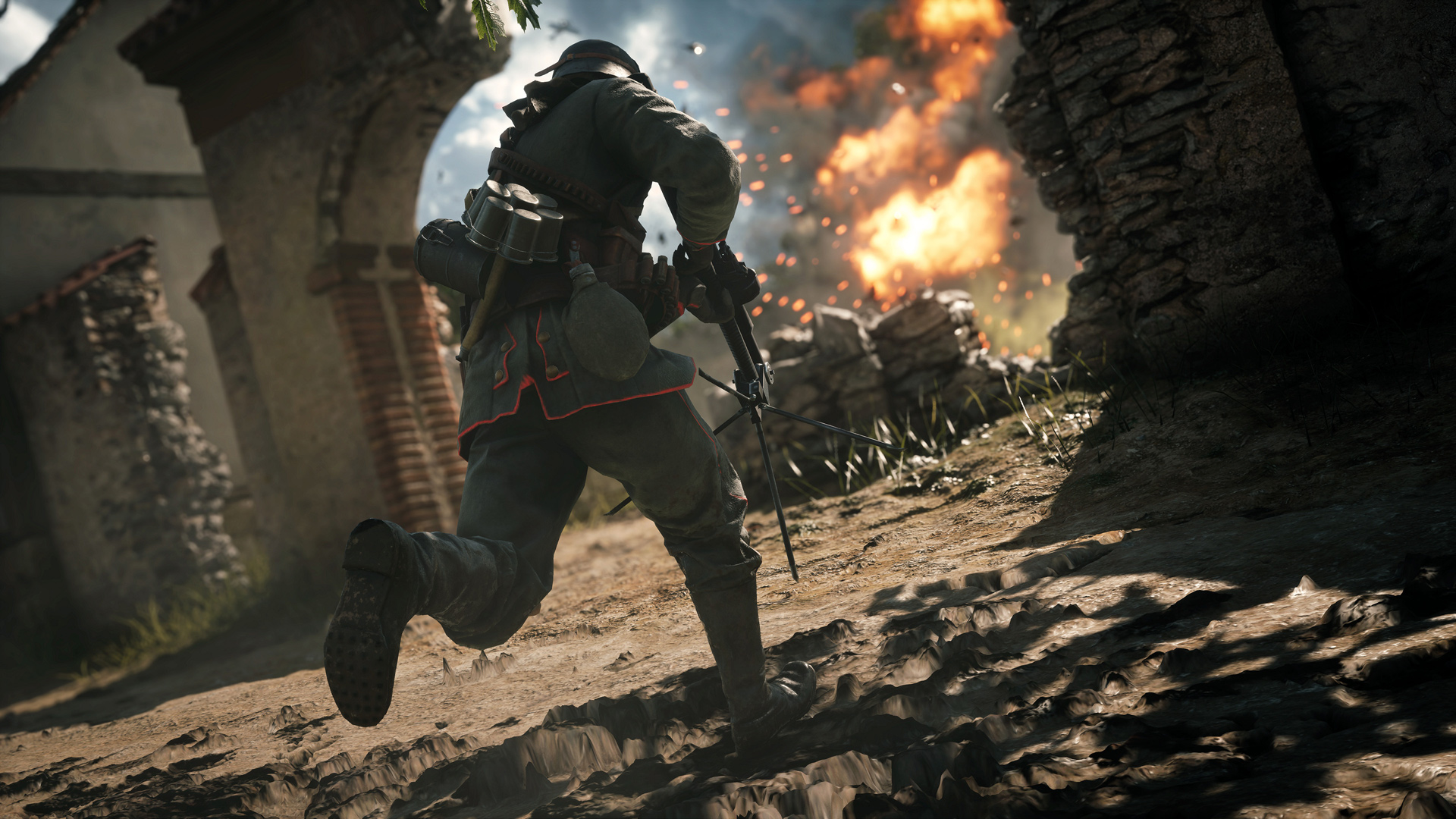 Improvements to Operations, squad leaders, the UI, and more

DICE is rolling out a meaty fall update for Battlefield 1 across all platforms, and I’ve definitely got some late nights ahead of me trying to squeeze in more time with this game. Some of the changes (find the full pdf here) are expected but still very much appreciated. Here’s what stands out to me:

All of this is in addition to a laundry list of technical fixes (some of which pertain to the single-player campaign) as well as balance tweaks for map layouts and spawns, weapons, gadgets, and vehicles.

I’ve enjoyed just about every Battlefield in some capacity, but these games don’t always stay with me long-term. It’s too early to tell if Battlefield 1 will be one of the few that does, but the odds are looking good. For now, it’ll just be nice not to dread Suez every time that comes up in the rotation.