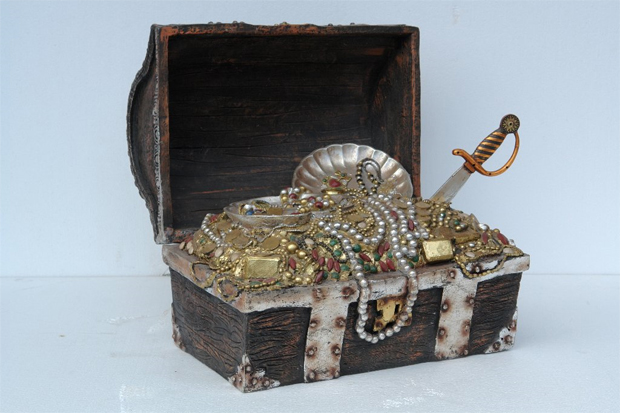 Amazon’s daily assortment of time-sensitive bargains goes with videogames today. For starters, the Deal of the Day is for Shaun White Snowboarding on every available platform. The PS3, PSP, Wii and PC versions are going for $30, while the 360 version is just a smidge under $18.

Of course, being that the videogame department of Amazon is getting the Gold Box treatment, there are “Lightning Deals” running throughout the day as well with little clues to help you guess what will be on the cheap. After a bit of casual deduction I suspect we’ll be seeing Guitar Hero World Tour for PS2, Fallout 3 for PS3 and a Dynasty Warriors title on 360 (likely Samurai Warriors 2) among others.

The full list of Lightning Deal clues is after the jump. Can you guess them all?