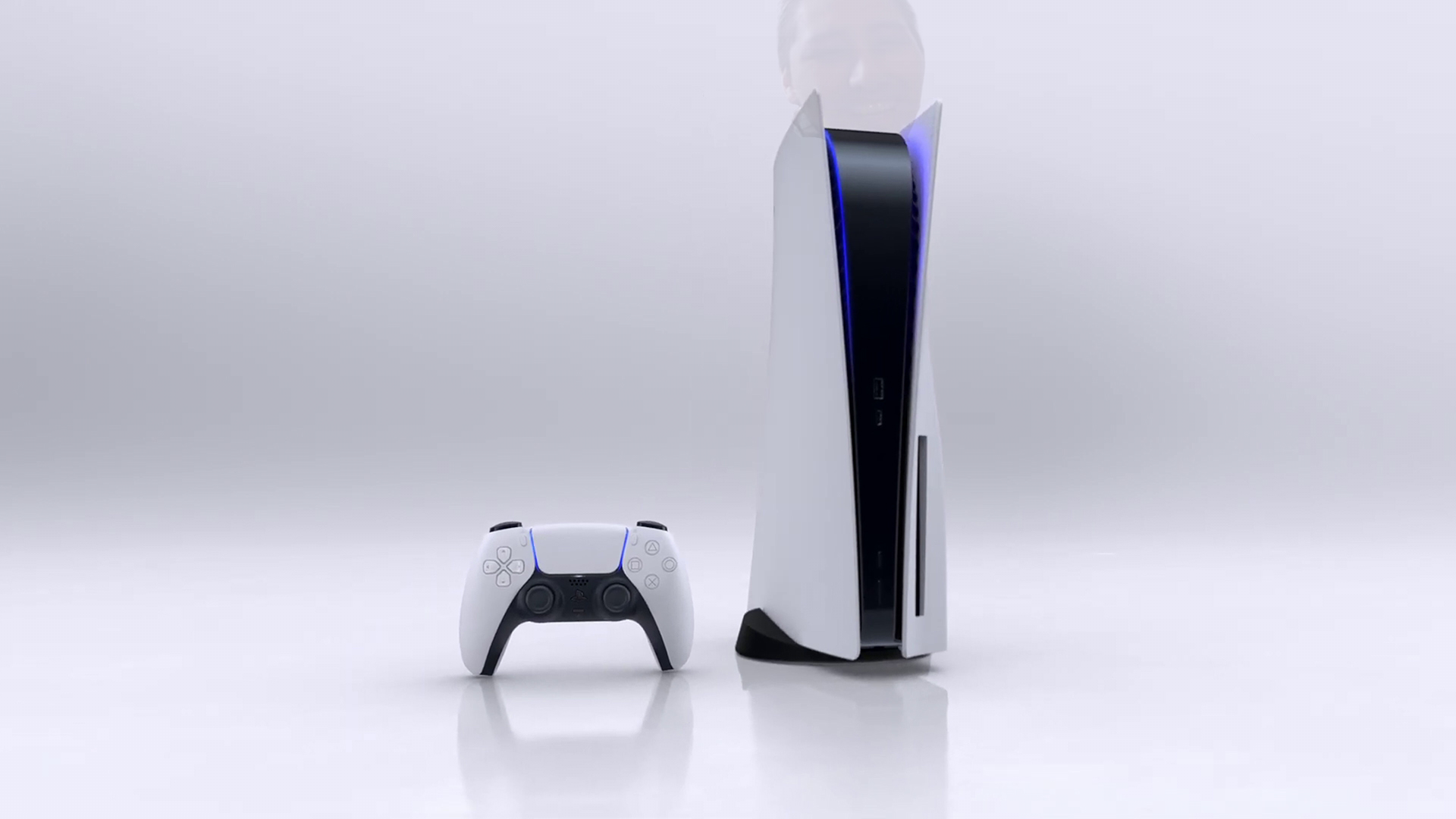 That PlayStation Quintuple is ABAP

The PlayStation 5 has revealed itself, and I’m just wishing it didn’t pop the collar while wearing all white before doing so. Terrifying aesthetics and mental imagery aside, we also got to see a ton of games! From surprises and obvious sequels to even dinosaurs in high school.

Truly, the future of gaming is bright and still manages to include Grand Theft Auto V in the UK sales charts for years to come. So, sit back and enjoy the sights and sounds (in 4K no less) of Justin and myself recapping the event itself and what we think so far!