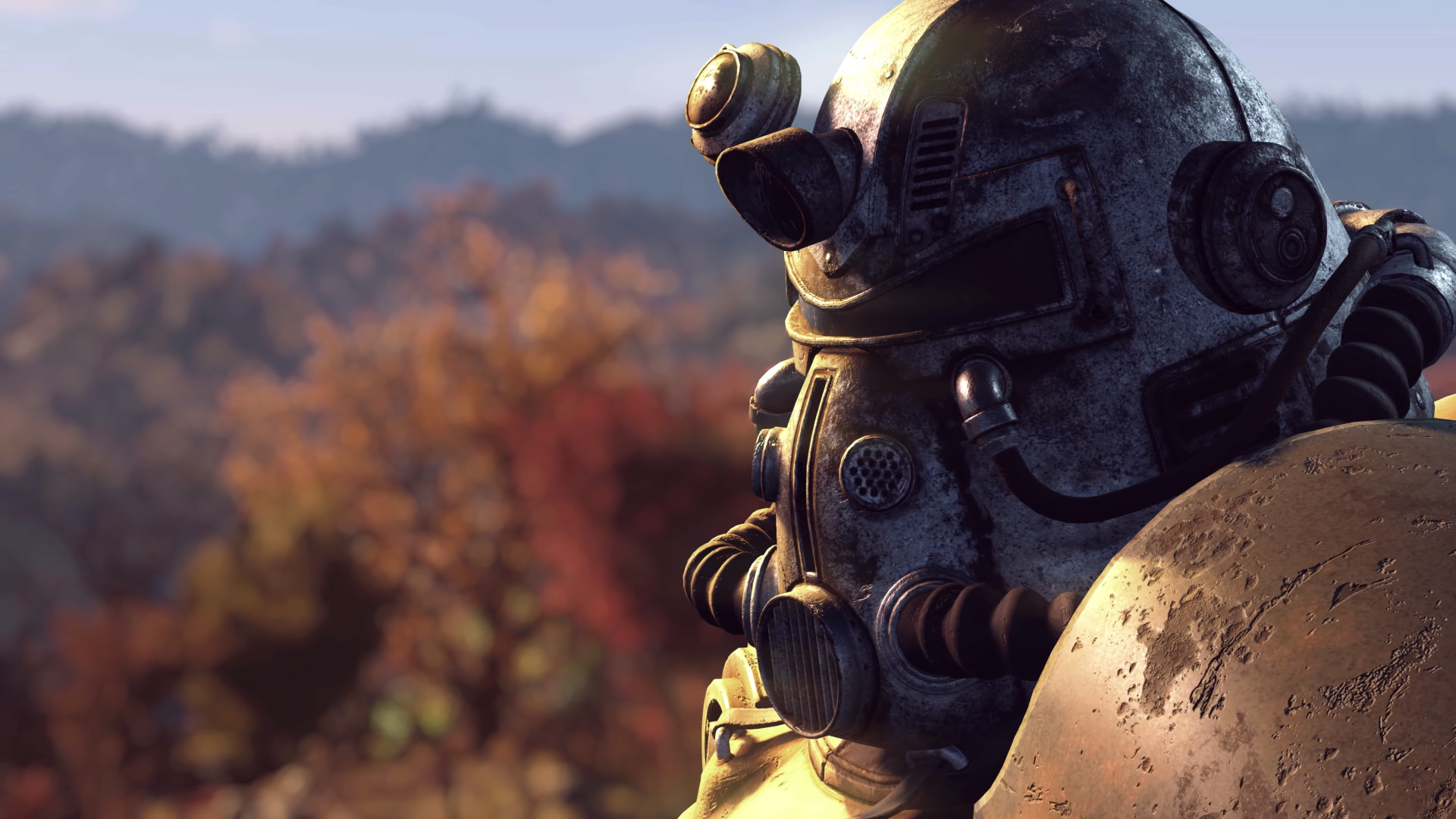 Fallout 76 is an odd one. I don’t think any Fallout fan suspected this would be the next step from Bethesda. As I mentioned in today’s episode, I also don’t quite know who they were aiming for with this game. The verdict is practically out from most core fans as to what they think of it. Meanwhile, the audience that enjoys survival games – such as Rust – and who might want that PvP aspect won’t exactly be getting that here with how PvP is being handled. At least not right away.

So, it still leaves me wondering who this game is for. Maybe in time, it’ll build an audience for itself. Hell, I’d love to see Bethesda pull a Hello Games and defy expectations for Fallout 76 in the long run. As of right now, though, when the game wasn’t hard crashing to the home screen, or kicking one of us to the menu, it’s been average at best in almost every category.

I still insist that the main story and initial premise are interesting. A Fallout game set this early in the timeline of the series has loads of potential in terms of what stories could be told. But the quest design has been so barebones and uninteresting so far, I’ve been having a hard time even paying attention to the story. For those of you who will be checking out the game at launch and giving it a fair shake, I highly recommend not rushing through the main questline. It’s just not worth it and it certainly won’t hold your interest.

Pretty much every quest boils down to finding a holotape, terminal, or robot, then getting a location marker, heading to that marker, killing enemies, finding a body, holotape, terminal, or robot, and repeat. I spent the first two beta tests only doing the main questline and it was mind-numbing. However, Bethesda hasn’t really been known for a strong main narrative in the past; their strong suit has always been the world itself, exploration, and side stuff.

Fallout 76 is no different in that regard. These past two final beta tests I decided to do nothing other than exploring and taking my sweet time with it and that aspect of Fallout 76 is solid. From simply sneaking around higher-level super mutants in search of better gear, to fighting new creatures such as the Mothman and Grafton Monster — there is still plenty to see and shoot in Appalachia. I think if Bethesda can keep people coming back for more and listen to that audience’s feedback, they could create something special down the road.