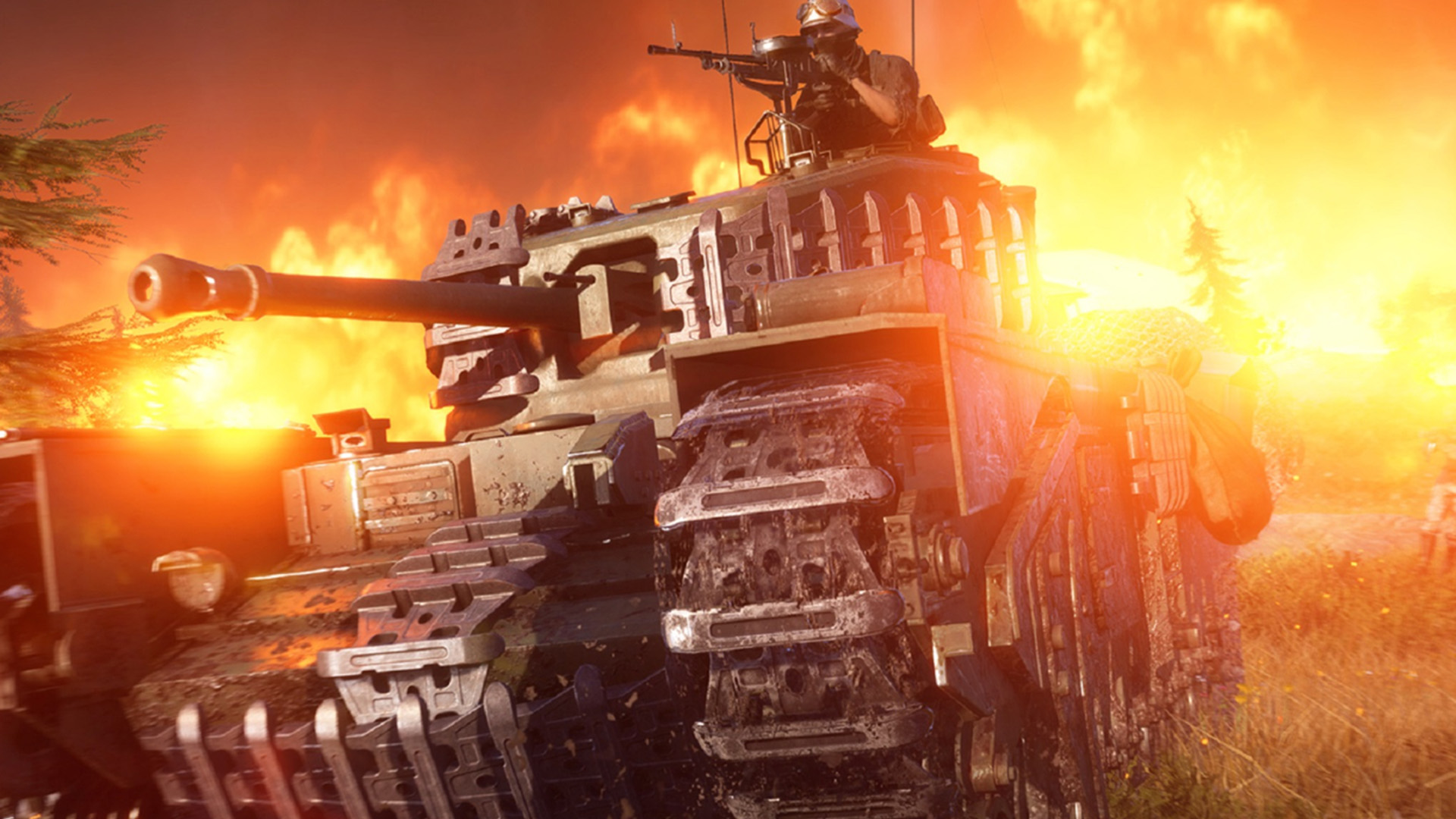 A not so disco inferno

In today’s episode of Impulse, I’m joined by my good friend Justin Moore to discuss our brief time spent in Battlefield’s first crack at the battle royale genre known as Firestorm! After putting in a solid couple of hours this past week, we’ve come back from it feeling more disinterested than burned.

Firestorm certainty isn’t bad, hell, it’s a solid mode and great addition to Battlefield V — I just don’t think it’ll be as hot as the name suggests. This mostly boils down to the fact Firestorm doesn’t do much different from other games within the genre and it also handles other things far more poorly (such as matchmaking and the terrible looting system).

It’s certainly a looker, though, as it’s easily the best looking game within battle royale thanks to the Frostbite Engine. Combine this with vehicles, destructible environments, and objectives — it does play to Battlefield’s strengths.

Ultimately, it’s still nice to have a game that takes a more grounded approach to the genre outside of PUBG and Call of Duty’s Blackout. But, I can’t help but feel like this mode would have been much more appreciated at launch and that Apex Legends easily stole the show this year when it comes to battle royale games.