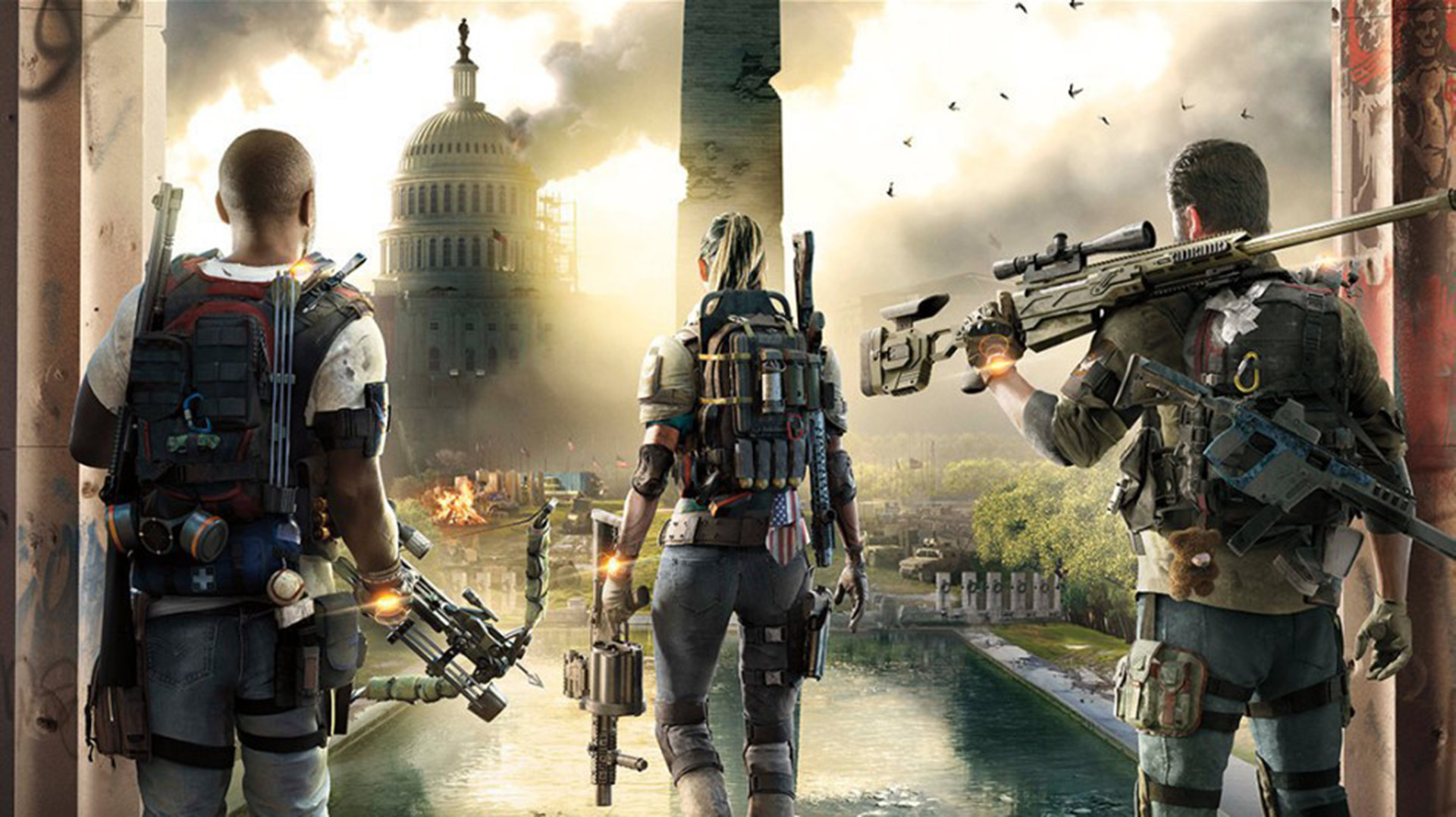 Greed is a demon, apparently

Over the weekend we ventured into the D.C. ruins within The Division 2! We shot things (mostly people), climbed over trash, and came to the conclusion that the Joker himself was responsible for all of this. As for the game itself, out of all the looter shooters I’ve played so far, I think this one has me the most invested.

I’ve never played the original, but the Division’s Dark Zone risk/reward concept of exploring in search of better loot at the risk of potentially running into hostile players is a solid idea. Combine this with an open world structured PVE experience that has you searching high and low for better gear and completing various missions — I can see how some folks can get hooked.

After watching plenty of previews and reviews from the original, though, it’s not hard at all to see the glaring similarities in The Division 2. From the UI and HUD to the near identical gameplay loop, at first glance, The Division 2 just feels like they’ve introduced a new setting and not much else.

I’m hoping I’m proven wrong with the full release and future content plans, but I’m curious to hear from folks who played the original if they had straight up déjà vu vibes from the open beta. Also, shouts out to Justin for co-hosting this episode with me!