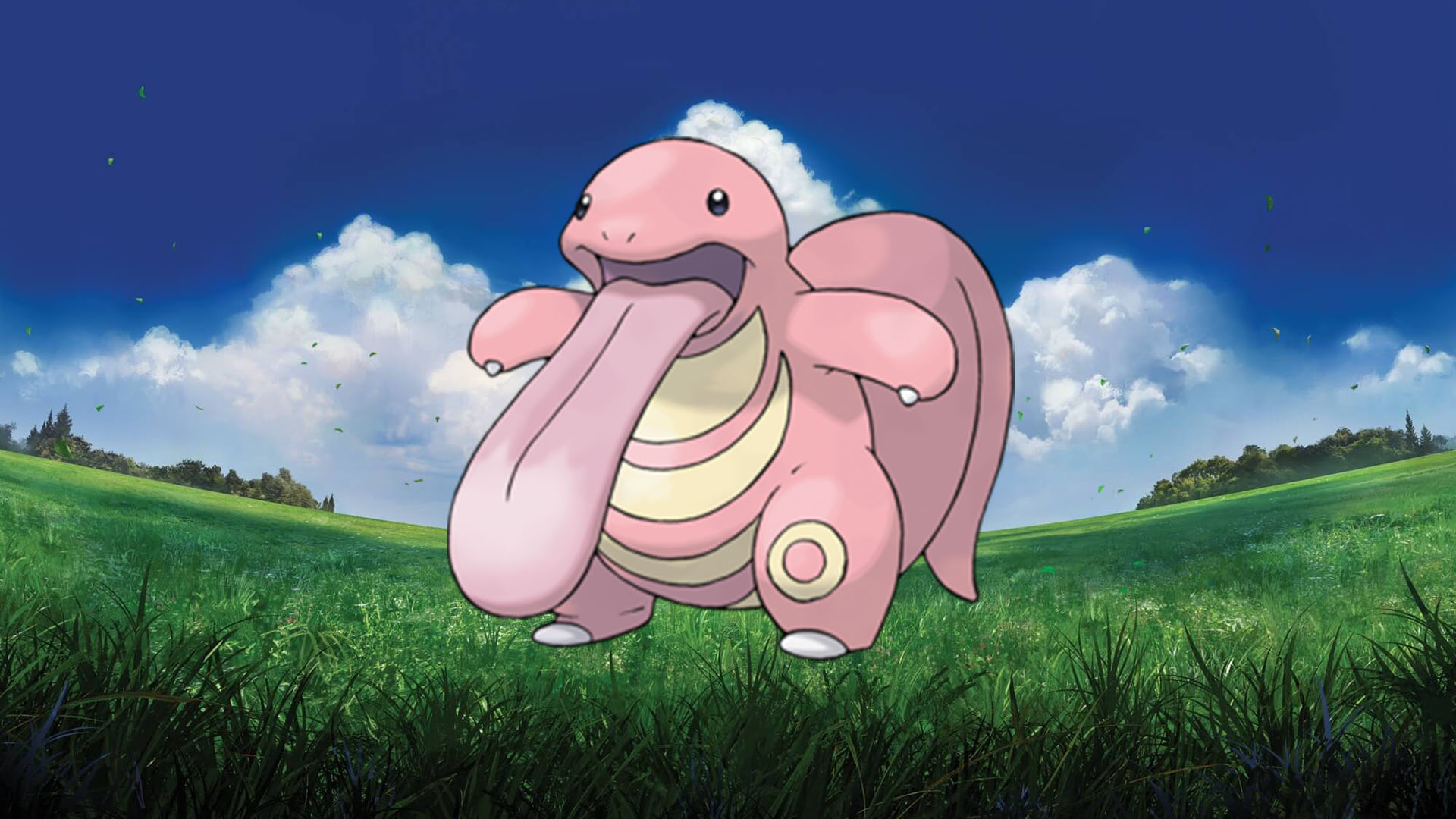 A story about a boy and his Lickitung would make for a riveting tale!

In today’s episode of Impulse, I sat down once again with Sam Mui from Infinite Backlog to discuss our brief thoughts on Pokémon Let’s Go and what features we’d love to see carry over to the next mainline game. But, obviously, the GO approach of catching Pokémon in Let’s Go hasn’t exactly been a popular inclusion to the game.

I love grinding and battling wild Pokémon just as much as the next person, but I also love being able to see Pokémon within the world itself while running around in the grass. Just being able to pick and choose which wild Pokémon to battle would be a huge improvement to the formula itself. However, Pokémon Let’s Go also has a number of other surprising features and smaller details that completely caught me off guard.

For example, I love the small details on some of the battle animations. Seeing the crosses appear on Slowpoke’s eyes when damaged (now in HD) never gets old for me. I genuinely think if the next mainline Pokémon game captures the same aesthetic style of Let’s Go, while still incorporating the competitive aspects from previous games, it would be another definitive reason to own a Switch.