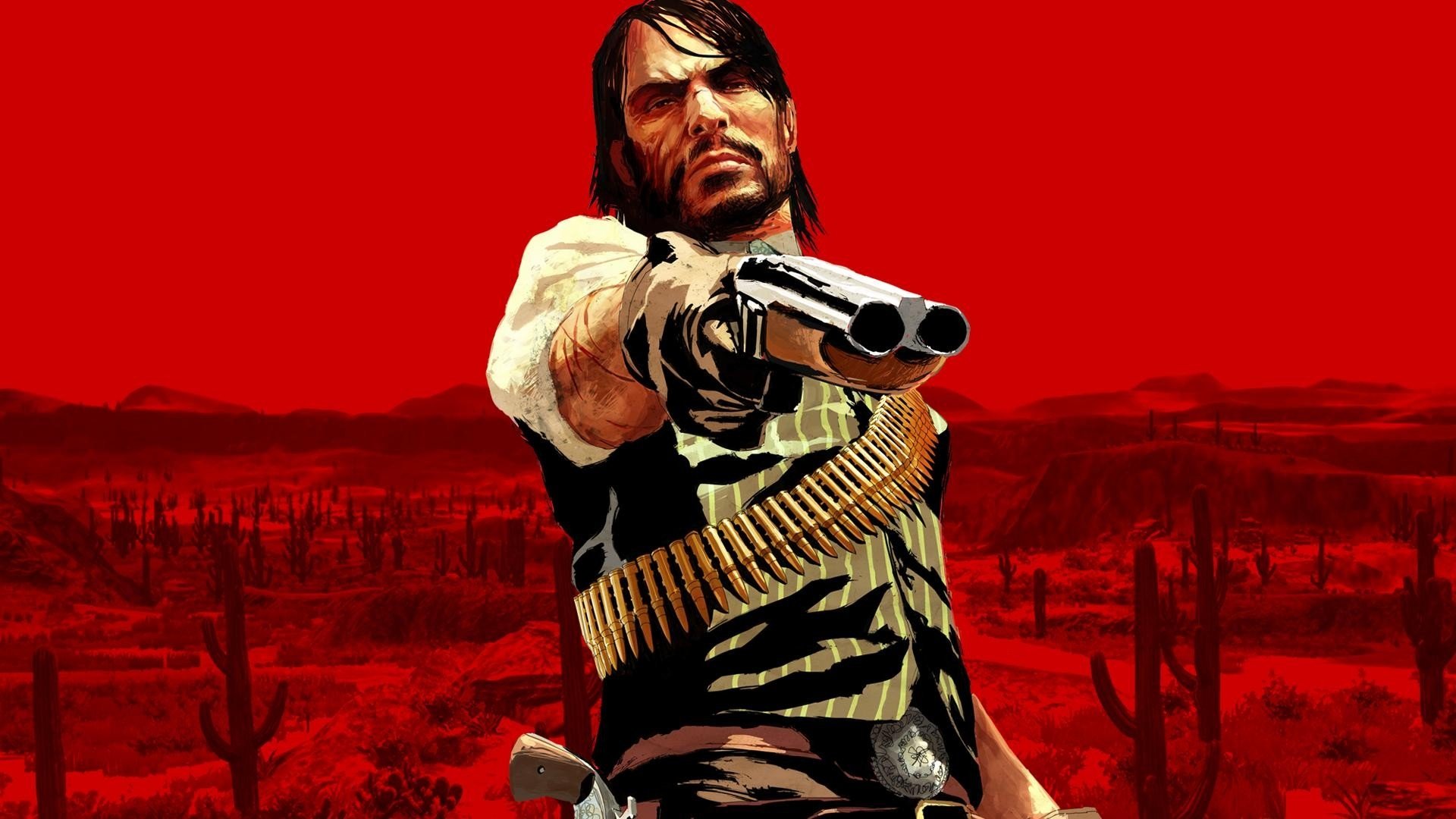 Fear and loathing in New Austin

Red Dead Redemption was easily one of my favorite games from the last generation and with the prequel-sequel releasing worldwide as of today: We decided to reflect on our favorite memories from John Marston’s tale of redemption in today’s episode of Impulse!

This episode is pretty special as it also includes my good friend Sam Mui from Infinite Backlog! We discuss everything, from the creepy and bizarre stranger missions, to some of our fond memories of playing multiplayer, and creating our own fun such as jousting with tomahawks on a bridge.

Going back to record footage for this game, I’m still surprised how many intricate details they were able to pull off. Fore example, seeing the animation for horses flexing their muscles as they move still floors me. The three-act story structure still works incredibly well, and despite how bare-bones the multiplayer is compared to GTA Online — it’s still mindless fun, with plenty to do in its vast, open world.