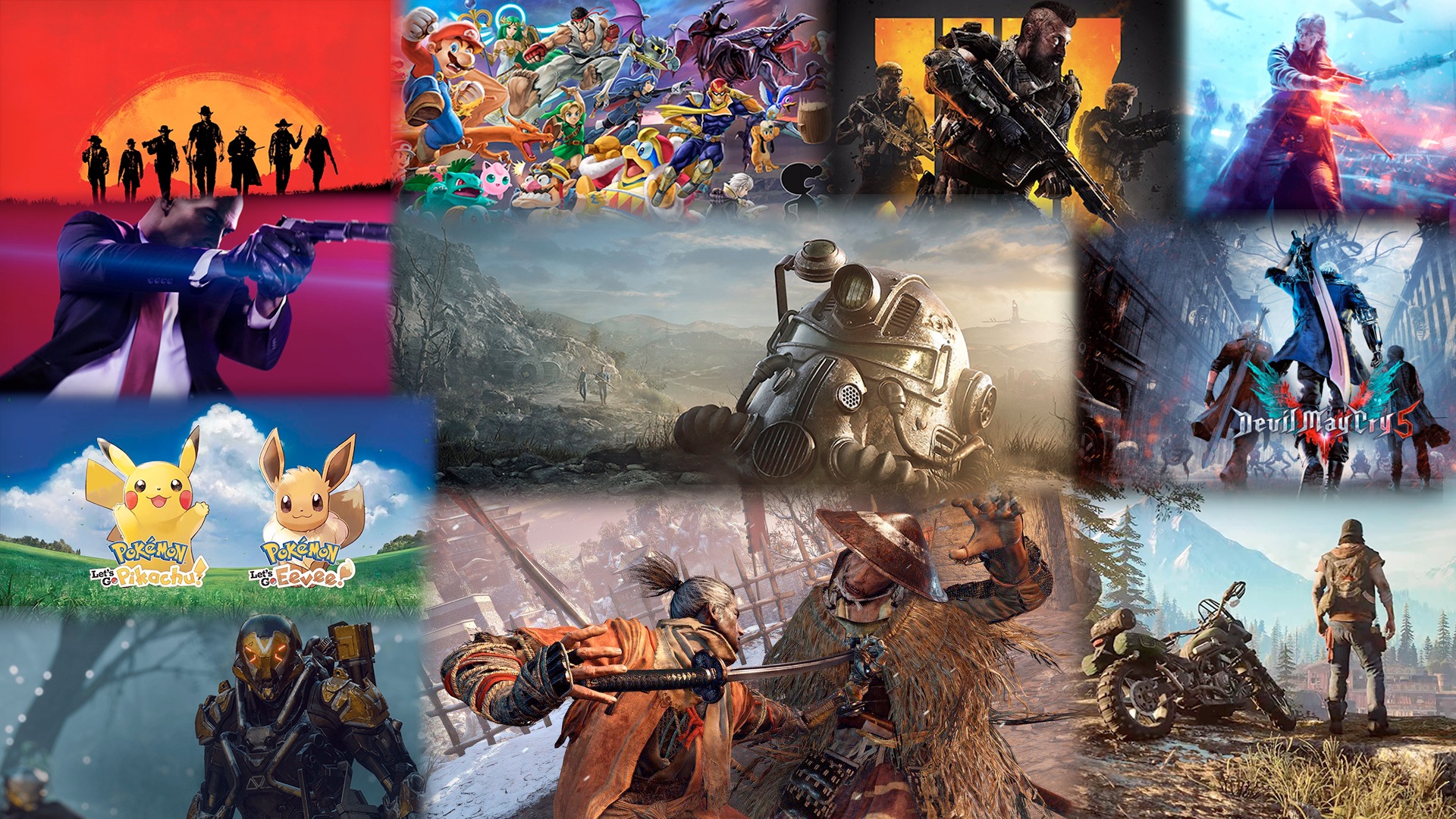 Time for that fifth mortgage

The next six months in video games is insane, no matter how you look at it. Even if you hate big budget games from major triple-A studios, there are still likely to be multiple titles that grab your interest. Super Smash Bros. Ultimate, Resident Evil 2, Kingdom Hearts III: now is both a wonderful time to be a gamer and an awful time to be an adult (goodbye savings account).

Dan and I sat down for an extra long episode of Impulse and got to discussing which games we thought looked great and which ones seemed destined to bomb. You’re bound to disagree with us somewhere, but even we can’t deny how great it is to be gaming right now.

For those among you that would prefer an audio version of Impulse, fear not! Impulse is now available on Destructoid’s own SoundCloud page! You can download it to listen as a podcast at your leisure! Let the dulcet tones of me and Dan’s voices soothe you off to sleep right before we talk about how Crackdown 3 will probably get cancelled. That’s sure to wake you right back up!