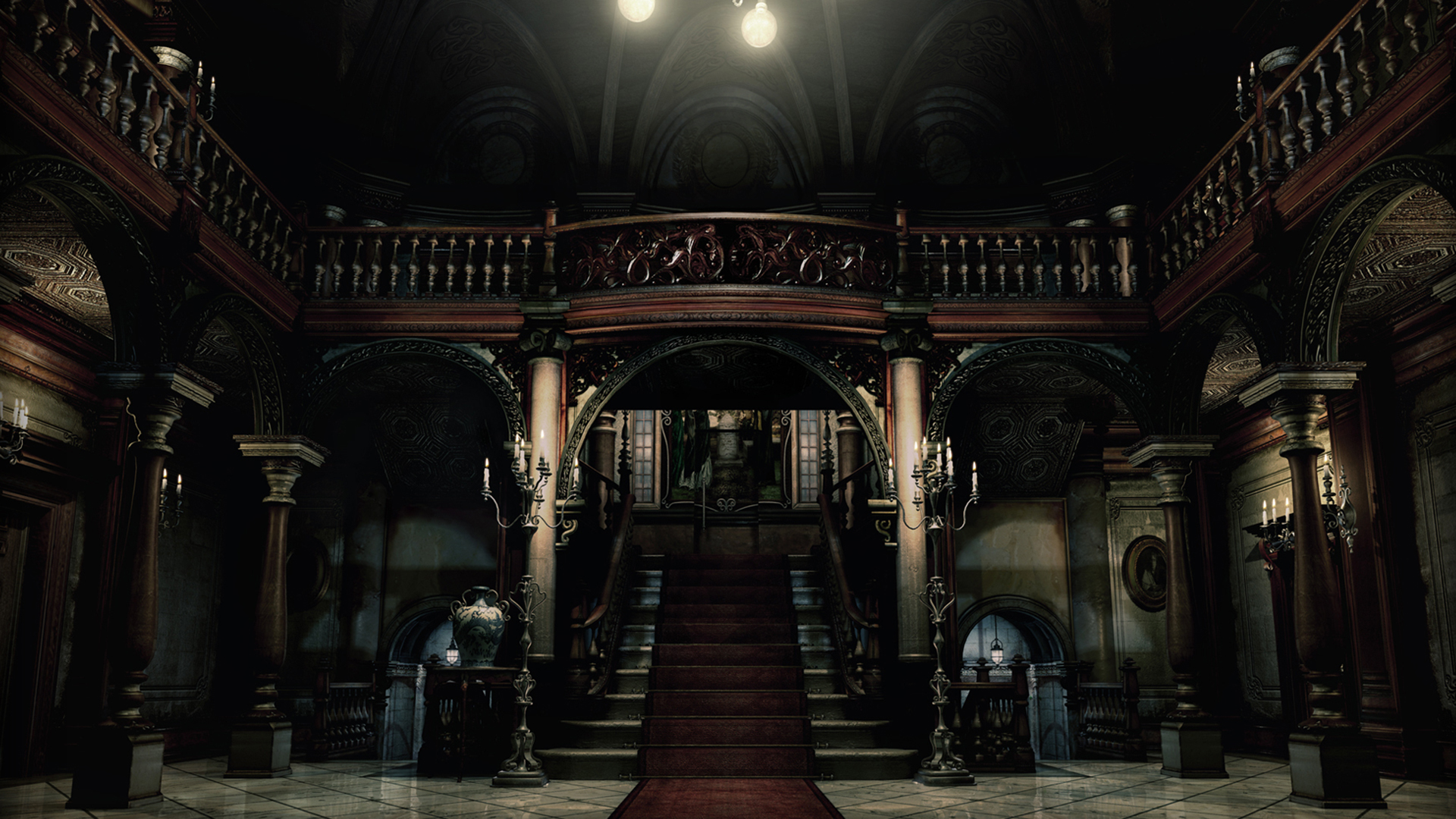 I’m heading back to the mansion not once, but twice!

In today’s episode, I sat down with Associate Editor Peter Glagowski once again to discuss the games from years past that we’ll still be playing in 2019! Personally, I have a massive backlog of older games that I’ll probably never complete. In previous years I’d normally focus on that backlog over newer games.

Lately, though, I’m playing new games on a constant basis, either to find topics to discuss, or just for video reviews. It’s rare for me nowadays to even consider delving into past games. However, I do make an exception for sequels and remakes by trying, at least, to play the previous or older iteration.

So, with the upcoming release of Resident Evil 2, I’ve found myself returning to the mansion once again to fend off zombies, giant spiders, and snakes alike — including tank controls! I’ve forgotten just how genuinely difficult the original Resident Evil is on the original/normal difficulty.

But, what games will you folks be still playing this year? Are there any new series you plan on jumping into? I’m planning on playing through the God of War series for the first time! I’m looking forward to seeing Kratos go from being an angry asshole to a slightly less angry father. It’s the natural course of things, generally.