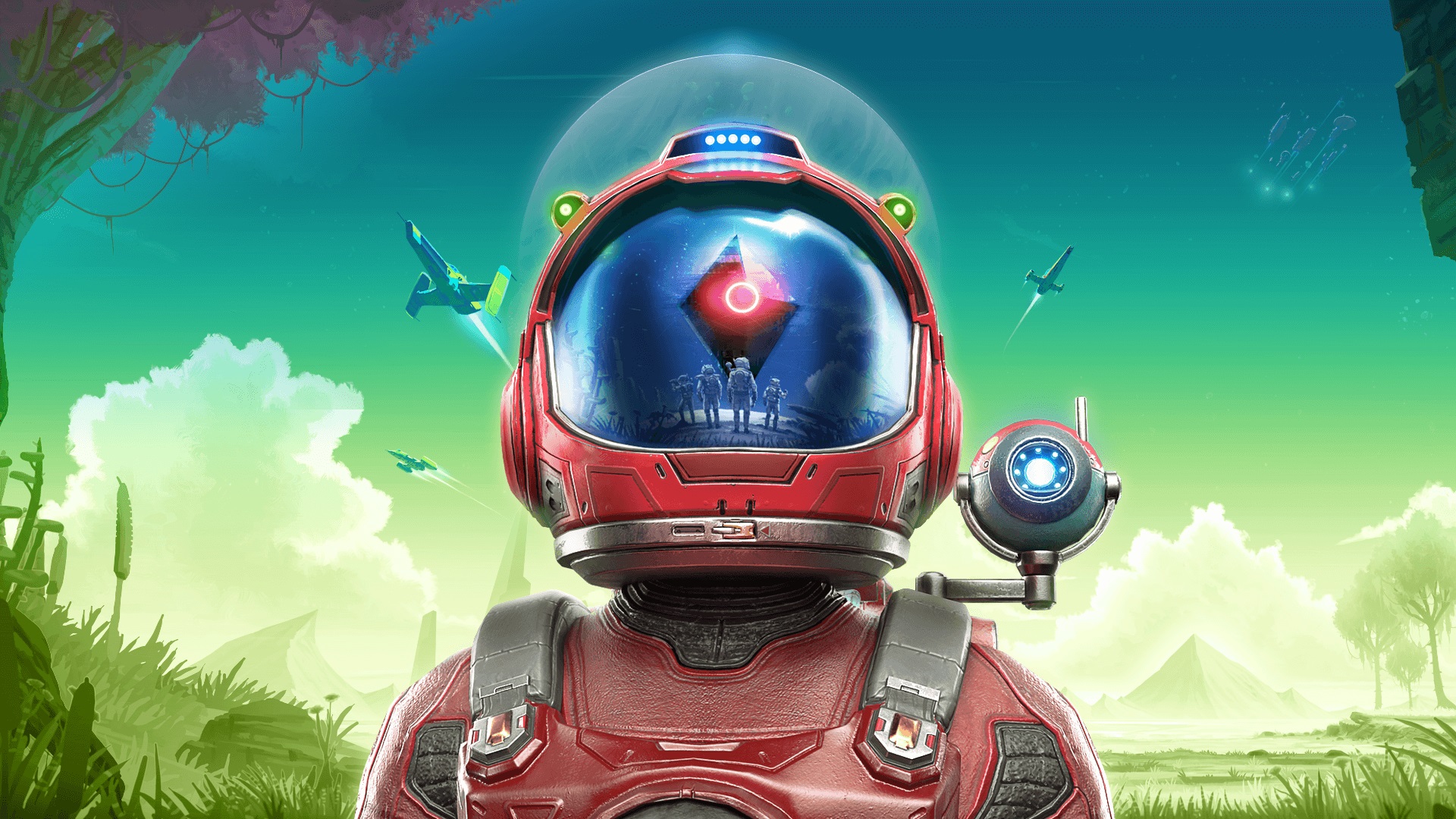 Boldly naming planets that no man has named before!

No Man’s Sky is a game that I hold in high regard now lately for a lot of reasons. However, back when I originally reviewed the game for a channel me and my friends started I absolutely tore into it for all the numerous and very obvious issues. A little over a year later, though, I’d revisit No Man’s Sky in my very first video for Destructoid and I had a far, far better experience with it.

Now, roughly two years later, No Man’s Sky continues to impress with features such as VR support, multiplayer, a complete overhaul to its narrative, and plenty of quality of life improvements. So, I spent the past few weeks with my good friend Sam Mui from over at Infinite Backlog revisiting it once again and together we share out thoughts on whether or not it’s still worth your time in 2019!