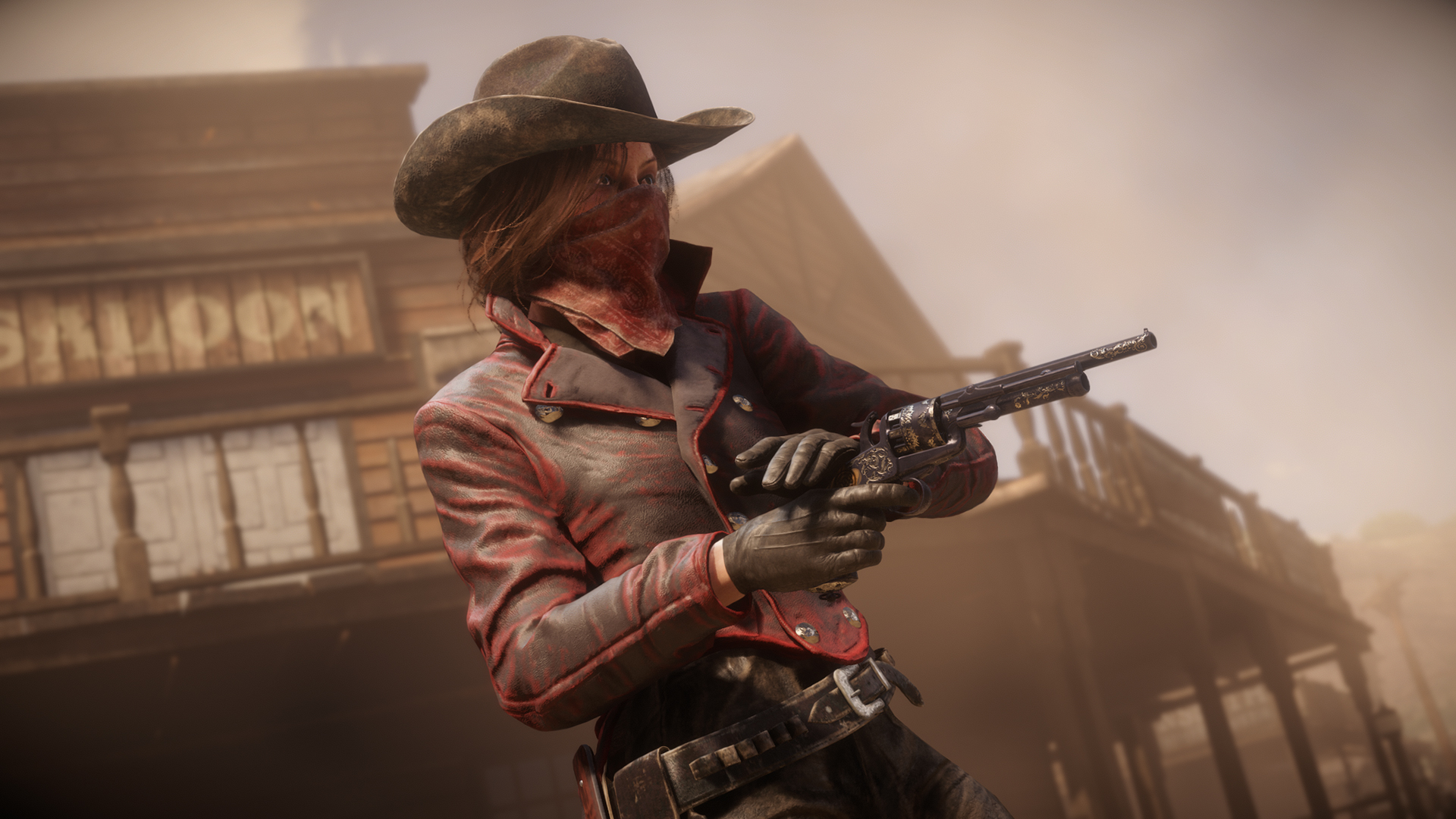 You gotta run, and don’t look back

Red Dead Redemption 2 is a fantastic single-player video game and one of my personal favorites games from this generation. Red Dead Online, however, is maybe Rockstar’s worst online component to date and I genuinely believe if it launched alongside the single-player — that Metacritic score would be looking very different. Red Dead Online doubles down on the things that people genuinely didn’t like about Grand Theft Auto Online (grinding, in-game currencies, etc). All while offering up very little in the way of compelling content and being downright broken in many areas.

The PVP is a hard lock free-for-all shitfest most of the time, horse racing boils down to whoever survives the first horse pile-up, and the grind to for money is absolutely insane. Most folks just abuse exploits to gain money and gold, leaving them with nothing of interest to work towards or do. So, despite now being out of beta and claims from Take-Two that Red Dead Online is “performing better” than GTA Online around the same period, I can’t say I agree.

From what I’ve seen, the player base has fallen off a cliff. At one point you could walk into the larger cities and towns (such as Saint Denis and Blackwater) and find numerous folks who would gladly shoot you on sight. Now and days, I’ll maybe see the odd person or two wandering around selling things. Even certain PVP modes are all but completely dead at certain times of the day and I can’t honestly blame folks for abandoning Red Dead Online. It only takes a session or two to see everything worthwhile and you’re left with very little to work towards and the drip-feed of content isn’t bringing folks back.

Believe it or not, this is only a sample of my complaints from Red Dead Online. So, it’s time to relax, pour a glass of your favorite alcoholic beverage (unless you’re CM Punk), sit down in your favorite chair, and enjoy the sights and sounds of a person who spent well over a hundred hours in this mess ranting about it on the internet!